Liverpool have joined Premier League rivals Arsenal in the race to sign Millwall’s Chris Ojeme, a man who has a playing style that is very similar to Borussia Dortmund and England star Jadon Sancho, according to a report from All Nigeria Soccer.

Ojeme, who is just 14-years-old, has been scouted by Arsenal, Liverpool, Manchester United, Manchester City and West Ham, all of whom have reportedly been impressed with the young winger,

Arsenal are reportedly the favourites to sign the teenager, but they’ve not completed any deal as of yet, so Liverpool could still be in the mix.

The winger does not turn 16-years-old until 2021 but even so, he is expected to playing games for Millwall’s U18s before the end of the season, which is another example of the talent that he possesses

Top Premier League sides are constantly looking to make moves like this one and Liverpool are no different.

Harvey Elliott, who is already playing first-team football at the age of 16, is just one example of a player who the Reds identified at a young age and signed before he’d established himself at Fulham.

If Ojeme is thought to have similar talent levels, then signing him would be a no-brainer. 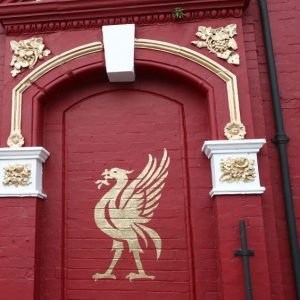 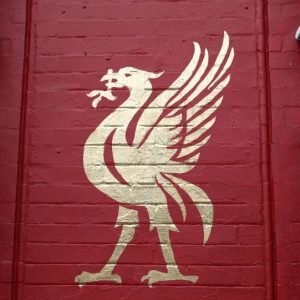