Ederson is out of Manchester City’s Premier League clash with Liverpool on Sunday.

The champions make the trip to Anfield this weekend, in a vital meeting between the country’s top two sides.

City have a number of injury problems ahead of the game, with the likes of Aymeric Laporte, David Silva and Leroy Sane already ruled out.

Speaking ahead of Sunday’s game, Guardiola confirmed that Ederson will also be absent.

The goalkeeper limped out of City’s 1-1 draw away to Atalanta on Wednesday night and he hasn’t recovered in time.

It is an undoubted boost for Liverpool, with Ederson widely regarded as one of the world’s best ‘keepers.

The Reds will fancy their chances of pulling nine points clear of their rivals, but it is still clear that Guardiola’s men will be a huge threat.

Jurgen Klopp has a relatively clean bill of health, with Joel Matip and Xherdan Shaqiri the only absentees on Sunday. 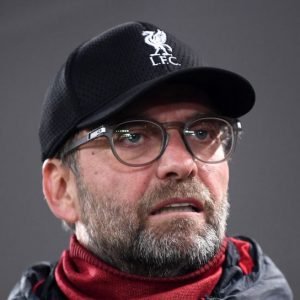 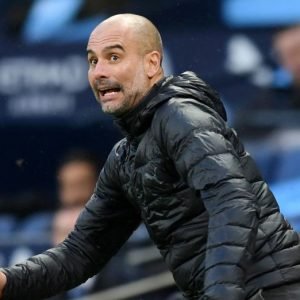