Jordan Henderson has returned to training ahead of Liverpool’s clash with Manchester City this weekend.

The Reds entertain Pep Guardiola’s side in a vital top-of-the-table Premier League game on Sunday afternoon, looking to pull nine points clear of their rivals.

Henderson missed Tuesday’s 2-1 win at home to Genk in the Champions League through illness, but he is now back training with his teammates.

Jurgen Klopp confirmed as much at Melwood, putting the skipper in contention to start on Sunday.

Henderson’s form has been patchy recently, though, so he faces competition to start.

Alex Oxlade-Chamberlain has scored four goals in as many appearances and could earn a starting berth instead.

It is one of Liverpool’s biggest league games in years, on an afternoon that could prove to be so crucial in the title race.

Should Henderson start against Man City? 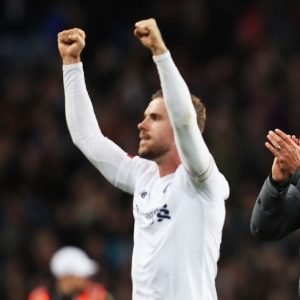 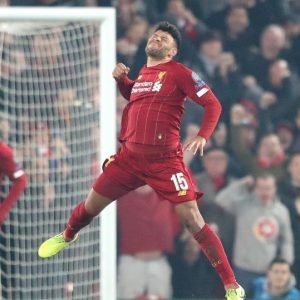