Virgil van Dijk will be fit to face Manchester City on Sunday, Jurgen Klopp has confirmed.

The Dutch defender missed training on Thursday, raising concerns that an injury may rule him out of the game against their title rivals.

It has now been revealed that the player was, in fact, visiting Dutch royalty and he will be fine to play against Pep Guardiola’s side.

Speaking to the media, as reported by the club’s official website, Klopp said:

Virg was for other reasons not here [on Thursday] but he is completely fine. 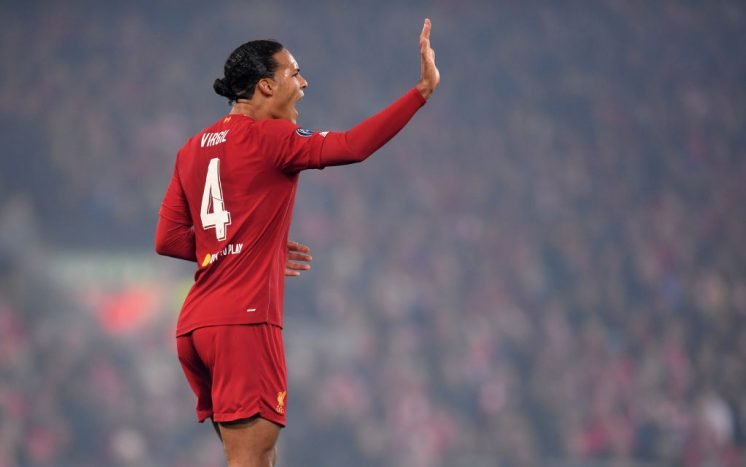 While there may not have been any internal fears over the Dutchman’s availability, the reports of him missing training would’ve certainly given fans a scare.

Having the Dutch colossus at the back will be a huge boost to Klopp’s side, who will be aiming to extend their lead at the top to nine points.

The game at Anfield will also put Liverpool’s unbeaten record on the line, with the Reds still yet to taste defeat this season. 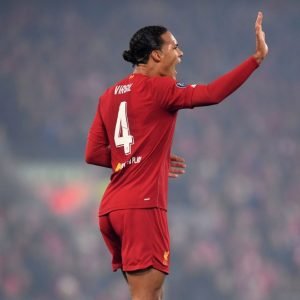 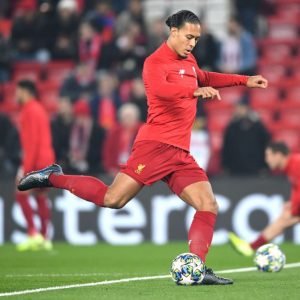