Ederson remains a doubt for Sunday’s clash between Liverpool and Manchester City at Anfield.

The Brazilian was forced off at half-time in his side’s 1-1 draw away to Atalanta on Wednesday night, having picked up a thigh injury.

In a new update from the Daily Mail, City “fear he will not recover in time” for the top-of-the-table Premier League clash.

Claudio Bravo will start if Ederson does miss out, after being sent-off against Atalanta, forcing Kyle Walker to go in goal.

Ederson is one of the world’s best goalkeepers, so City being without him would be an obvious bonus for Liverpool.

Pep Guardiola is already tackling a number of injury problems, with the continued absence of Aymeric Laporte arguably the biggest blow.

Oleksandr Zinchenko, David Silva and Leroy Sane are also out, as Liverpool look to go nine points clear this weekend.

The outcome at Anfield certainly won’t decide the title race, but it could still have a huge bearing on who ends up victorious come the end of the season. 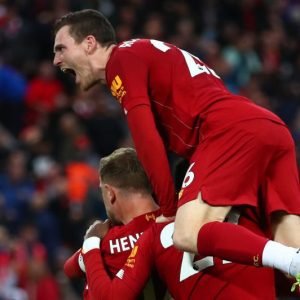 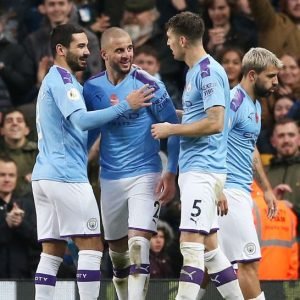