Spanish La Liga giants Real Madrid are plotting a move for Liverpool’s defensive midfielder Fabinho, according to a report on Sports Mole.

Real Madrid manager Zinedine Zidane was understood to be keen on signing the Brazilian in the summer transfer window but did not get the approval of club president Florentino Perez. 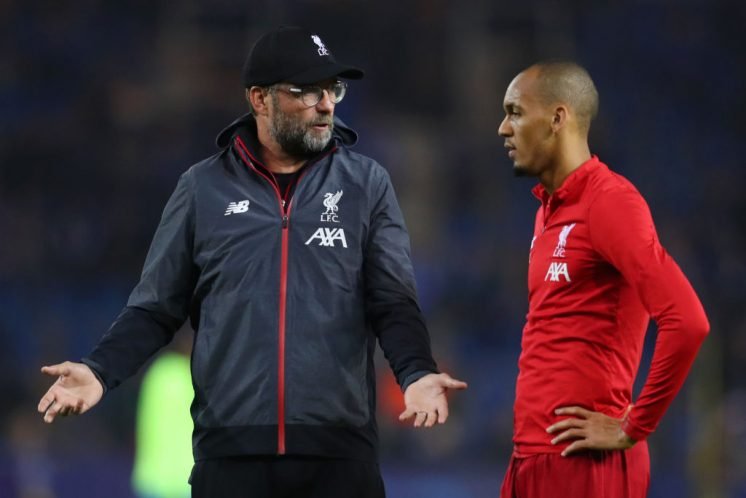 Zidane is an admirer of Fabinho and reports in Spain claim that Perez may be tempted to change his mind due to the lack of competition in defensive midfield for Casemiro.

Fabinho has become a key member of the Liverpool team and has nailed down a starting spot at the club.

Should the Reds be worried?

Absolutely not. There’s no way that Jurgen Klopp would allow Fabinho to leave. He’s only just made the defensive midfield spot his, so why would he go to Real Madrid when he’s likely not to start every match?

Also, Fabinho himself probably wouldn’t fancy a move. The Reds are relentless in the league and Champions League.

His current deal expires in 2023 and he’s not likely to be moving any time soon.

Is Fabinho the best defensive midfielder in the world? 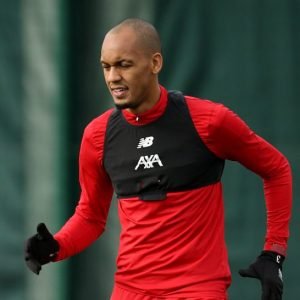 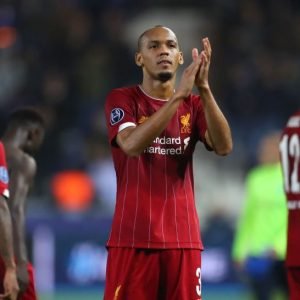