The Genk star is among the most highly-rated young midfielders across Europe and he appears to have caught the Liverpool manager’s eye.

It was reported after their Champions League meeting that Klopp had complimented the player personally. Now he has talked up the 21-year-old even further ahead of Sunday’s game against Manchester City.

At the age of just 21, Berge is a name that you can expect to see linked with some of the top European clubs over the coming months.

A defensive-minded midfielder who is a classy operator on the ball, Berge is showing all the attributes to make it at the very top. 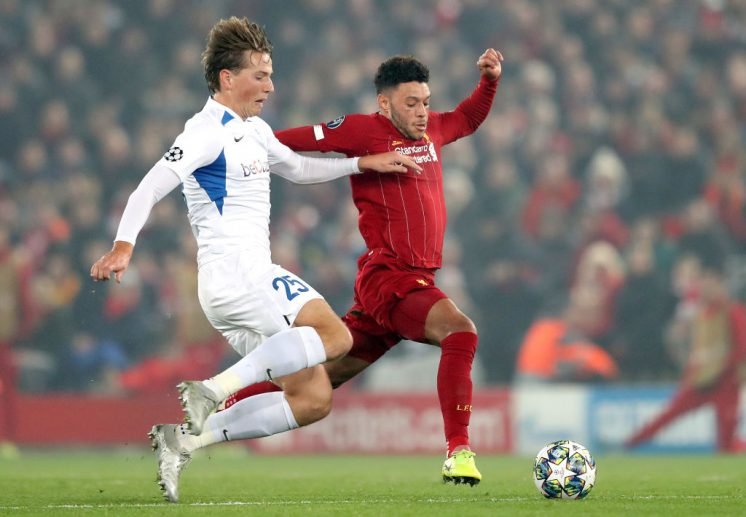 Averaging an impressive 4.56 interceptions per 90 minutes last season for Genk, Berge is more than willing to do the ‘dirty work’ in midfield. Add to that his youthful mobility, it’s easy to see how he could seamlessly fit into a Jurgen Klopp team.

While there’s no indication about how much a deal could cost at this stage, a move for Berge would certainly make sense in the long run with James Milner approaching the latter stages of his career. 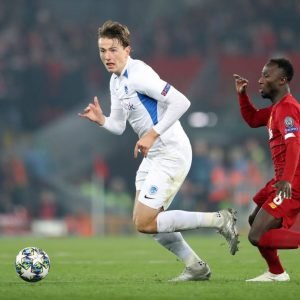 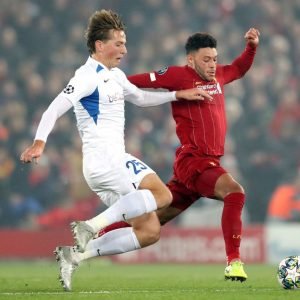