Tottenham are eyeing up a £50 million move for Memphis Depay, according to the Mirror.

The Dutchman has been linked with a switch to Liverpool in recent times, despite his Manchester United past.

These latest reports claim that Spurs are “ready” to bring Depay back to the Premier League, though.

The 25-year-old has found a new gear at Lyon, having struggled so much during his time in England.

Now a key man for both his club side and the Netherlands, a fresh challenge could appeal to Depay.

While some may be put off the winger because of his failed spell at United, he is a different player these days.

He has added much more end product to his game, scoring 50 goals in 130 appearances for Lyon.

Depay would be a good signing if Liverpool were to rival Spurs for his signature, adding quality and depth to the Reds’ attack.

It seems unlikely at this point, though.

Would Depay be a good signing for Liverpool? 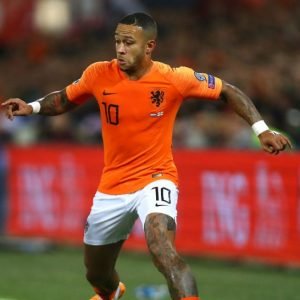 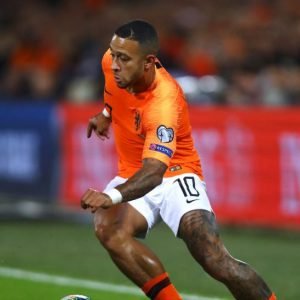