Napoli forward Lorenzo Insigne is once again being linked with a move to Anfield.

The Serie A side are in a difficult moment as clashes off the pitch overshadow the performances on it.

With Aurelio De Laurentiis causing unrest at the club, the Daily Mail claims a number of players are at risk of leaving.

Liverpool, who have recently been linked with a big-money move for Jadon Sancho, could secure themselves a much-cheaper alternative in Insigne.

The Mail’s report values Insigne at £55m, making him a much cheaper target when compared to England international Sancho.

The latest reports surrounding the Borussia Dortmund star say the Bundesliga side will demand around €140 million.

For two players who would take up similar roles in the Liverpool squad, the Reds could save an awful lot of money by pursuing the Italian instead.

The key difference between the two is the fact that Insigne is nine years Sancho’s senior. 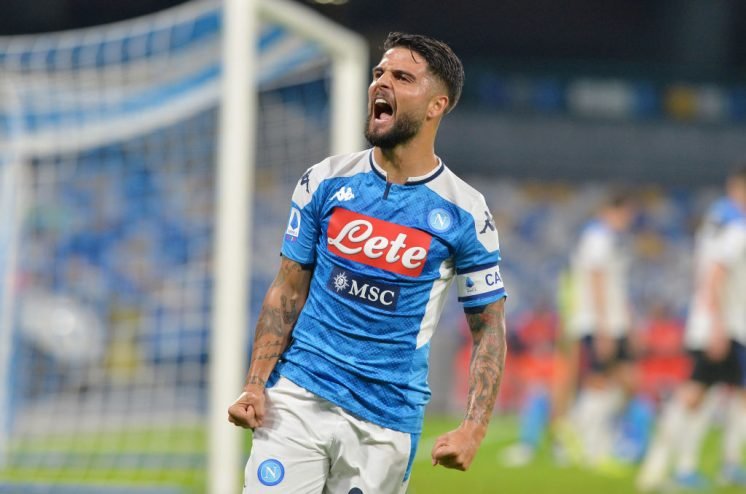 The latter would be much more of a long-term signing, while Insigne provides that immediate injection of experience and quality.

Whereas now the Liverpool manager is forced to call upon the likes of Xherdan Shaqiri and Divock Origi when rotating his squad, Insigne would represent a drastic step up in terms of quality.

He has Champions League experience and has been a long-term target for the Reds. Comfortable out on the left or centrally, Insigne could give Klopp genuine competition for a fraction of the price.

Jadon Sancho is, of course, a wonderfully talented young footballer but if for any reason a deal couldn’t be done, Insigne may be the perfect alternative. 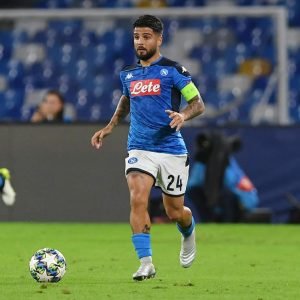 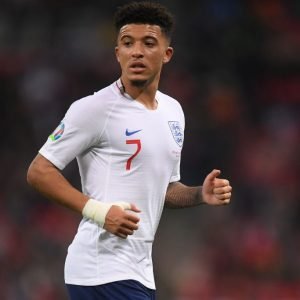