The Reds have previously been linked with the 17-year-old, who was set to be out of contract in the summer.

According to the Mirror, Manchester United, Chelsea Manchester City and Tottenham were also keen on a move for the £5million-rated Gelhardt, who has made eight appearances for Wigan this season. 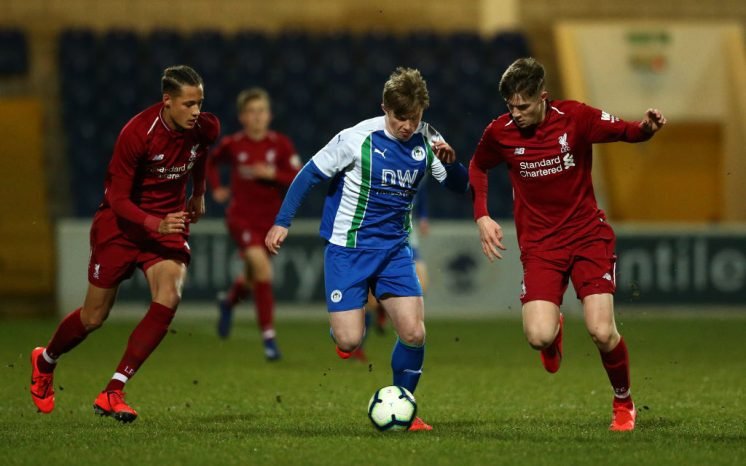 News of a new deal for Gelhardt will come as a slight blow for Liverpool if they were planning a January move for him, but a deal could still be on the cards in the summer.

Gelhardt has looked impressive in his eight appearances for the Latics this season, and the 17-year-old is said to be highly rated by the Championship side.

The teenager has also represented England on over 20 occasions at various youth levels.

Wigan however may now look to increase their asking price for the highly sought after teenager above the reported £5million valuation. 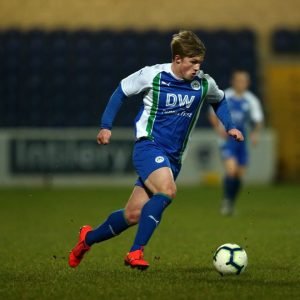 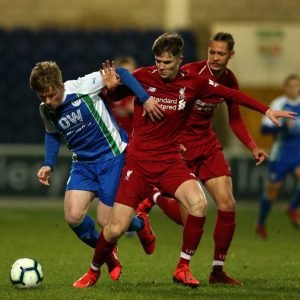