Liverpool’s ‘ultimate ambition’ in the transfer market is to sign Kylian Mbappe from Paris Saint-Germain.

According to The Telegraph, the Reds are aware of how ambitious a move for the French forward might be, but he remains their top target going forward.

Liverpool had been linked with a move to bring in Jadon Sancho as a potential alternative, but Manchester United, Chelsea, Real Madrid and Barcelona are among the many clubs also keeping tabs on him.

Can the Reds really get a deal for Mbappe over the line?

Mbappe will be no different to any other world-class footballer, they will all want to get their hands on the big trophies.

If Liverpool can go on to win the Premier League this season, they would’ve got their hands on two major trophies in back-to-back campaigns, proving that players can achieve the very best at Anfield. 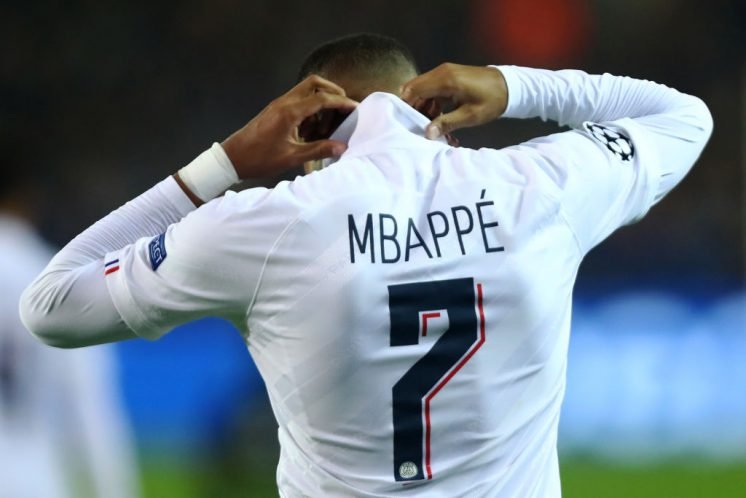 The Reds are once again among the favourites in the Champions League this season after winning the competition last time around and making the final the previous year.

Given that there is now genuine belief the Reds could potentially sign Mbappe, it shows just how much of a lure European success can be for players.

Jurgen Klopp has created an atmosphere and winning mentality at Anfield that is attracting the best players in the world. It would surely take a world-record fee, but what a statement this would be from the Reds.

Can Liverpool really get a deal done to sign Mbappe? 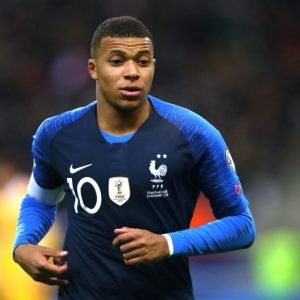 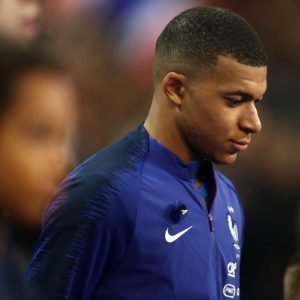