There seems to be no stopping Jurgen Klopp’s side this season as Liverpool left it late to get all three points against Crystal Palace.

Away from Anfield, let’s see how the players out on loan performed in their games at the weekend:

Wolves beat 10-man Bournemouth 2-1 with Wilson playing on the right wing before being substituted at half time.

The defeat meant that the Cherries moved down to 11th place in the Premier League table. 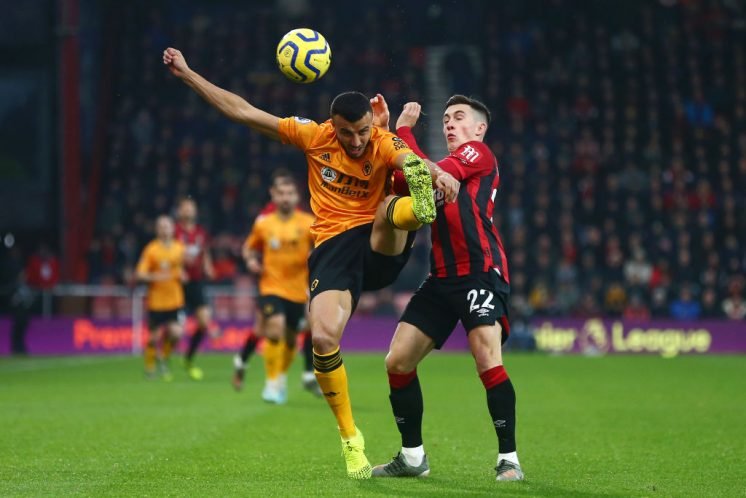 The Polish shot-stopper played the full game between the sticks as the Terriers drew 1-1 with Birmingham at home.

With the point they remained in 19th place in the Championship table, three points clear of the relegation zone.

Ejaria was again named Man of the Match for Reading, but it meant very little to the scoreline as the Royals were still defeated 1-0 by Brentford away from home.

The Englishman is putting in some great performances for Reading but after this defeat they moved down to 18th in the Championship.

Woodburn didn’t feature for Oxford due to his broken foot injury but his side beat Southend United 4-0 away from home.

Ojo had to settle for a place on the bench for Rangers as former Red Ryan Kent started at left wing and picked up two goals.

However, he did enter the field in the 68th minute for Scott Arfield on the right hand side. Rangers beat Hamilton 3-1 away from home, keeping them in second place behind Celtic. 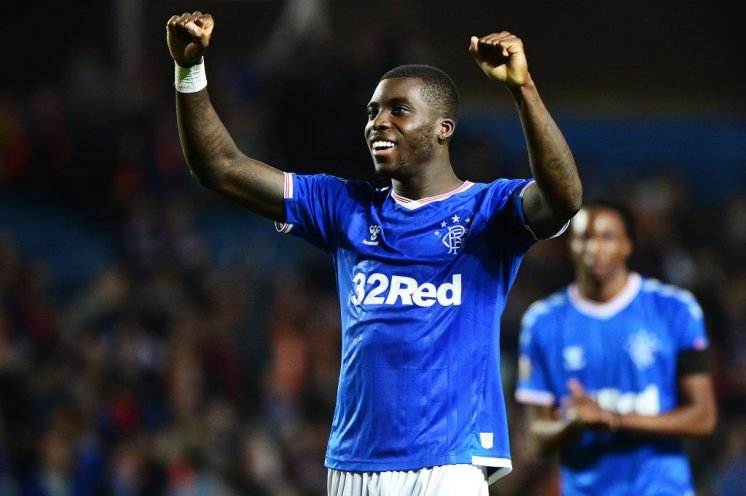 The Canadian entered the pitch in the 85th minute for Rory McKenzie as his side were 3-0 up and that is how the game finished against Hearts.

Grujic returned to the starting XI but was substituted in the 70th minute as Hertha Berlin were beaten 4-0 by Augsburg.

The heavy defeat meant that Berlin moved down to 15th place just four points clear of the relegation spots.

Despite being a man down for most of the second half Mainz beat Hoffenheim 5-1 away from home with Awoniyi entering the pitch in the 75th minute.

The Nigerian didn’t make an impact on the score line, but his side moved up to 13th place in the Bundesliga.

Stuttgart returned to winning ways in the 2. Bundesliga with Nat Phillips coming off the bench in the 88th minute adding cover to the back line with centre back Marc Kempf getting sent off.

Stuttgart beat Karlsruher 3-0 to remain in third place in the table as they look to return to the top flight.

Karius kept a clean sheet for Besiktas in a 1-0 win over Konyaspor away from home, sending them up to fifth place in the Turkish Super Lig. 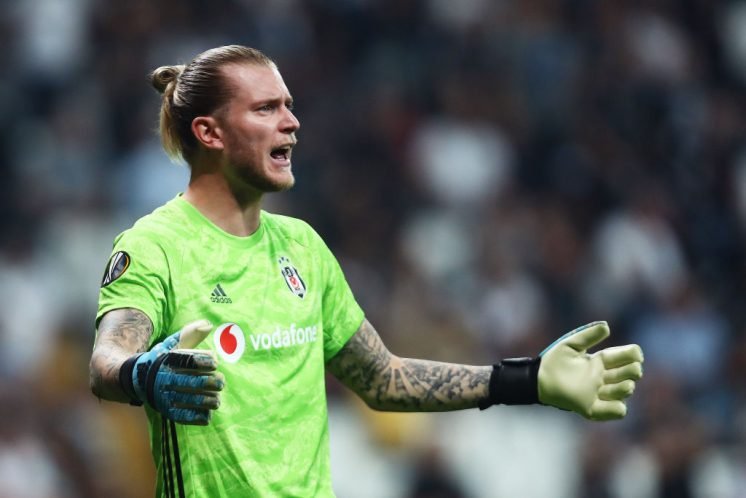 Allan played the full game in central midfield and picked up a yellow card for Fluminense as his side beat CSA 1-0.

The win meant his side moved up to 15th place in the Brazilian Serie A with four games to go.