Liverpool star Roberto Firmino has placed 17th in the Ballon d’Or voting, according to leaked reports from Get French Football News.

The Brazilian star has finished in the top 20 for votes, coming just ahead of fellow Liverpool man Trent Alexander-Arnold who finished in 19th.

Firmino has finished ahead of stars such as Pierre Emerick Aubameyang, Son Heung-min and Antoine Griezmann. 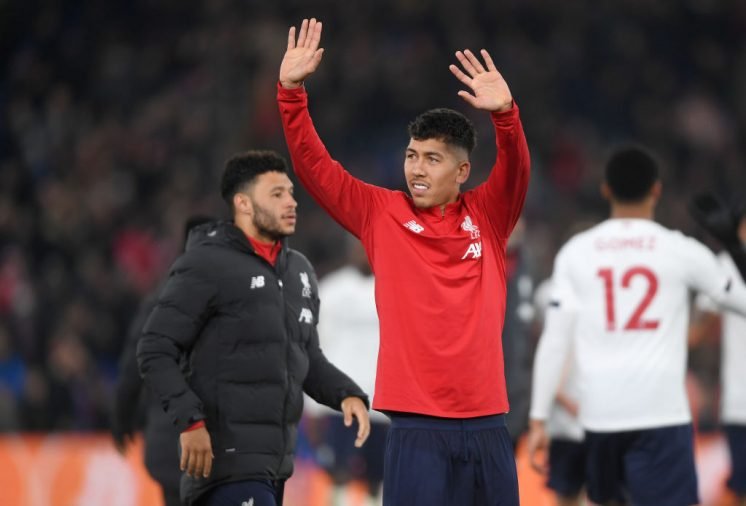 It is not yet known who has won the award, with defender Virgil van Dijk reportedly in the running to win the prestigious trophy.

However, van Dijk will be in a big battle with several stars of the world game, such as Cristiano Ronaldo and Lionel Messi.

Messi and Ronaldo have dominated the award over the last decade, apart from a shock win last year for Real Madrid’s Luka Modric.

It would be a rare win for a defender in the category, with midfielders and strikers dominating the list.

The Dutchman would not be the first Liverpool man to win the award, Michael Owen clinching the award in 2001 whilst playing for the Reds. 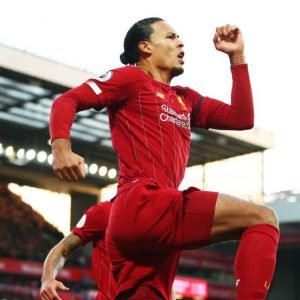 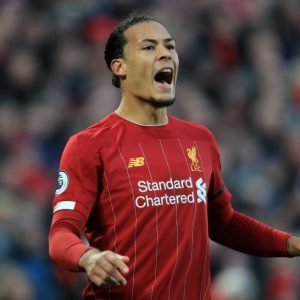