The Liverpool defender was pipped to the prestigious award by Messi on Monday evening, as the Argentine took home the prize for a record sixth time.

There were many who felt that Van Dijk was the more worthy recipient, however, having enjoyed an outrageously consistent 2019.

One of those who felt the 28-year-old was robbed was Baresi – one of the greatest centre-backs of all time.

The AC Milan legend took to Twitter to provide his thoughts, saying:

There is a feeling that Messi won the award because of who he is, much like Cristiano Ronaldo somehow finishing third ahead of Sadio Mane.

The Barcelona superstar was fantastic in 2019, without question, but Van Dijk was the best of the lost, and won the Champions League.

Defenders have always found it tough to win such special honours and that trend doesn’t look like changing any time soon. 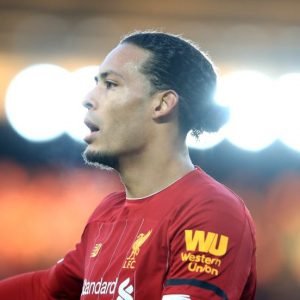 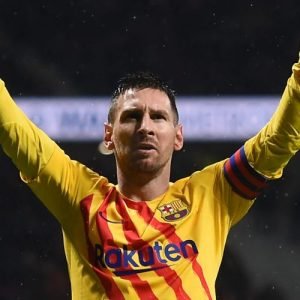