The Reds meet the Blues for the 234th time, with Anfield hosting what promises to be a feisty encounter.

Matip hasn’t featured for Liverpool since the 1-1 draw away to Manchester United back in October.

Speaking at Melwood on Tuesday, Klopp confirmed that the Cameroonian was still out, adding that he is the Reds’ only injury concern, barring long-term absentee Fabinho:

The rest are fit and available.

Matip has been a big loss since picking up a knee injury, even though Dejan Lovren has done well in his place.

The sooner the 28-year-old returns the better, but Klopp’s words suggest it may still be a while before he is back in the fold.

Liverpool know how crucial a win over their Merseyside rivals will be on Wednesday evening, as they look to continue their amazing run of form.

Everton are looking for a first victory at Anfield since 1999.

Will Liverpool beat Everton on Wednesday? 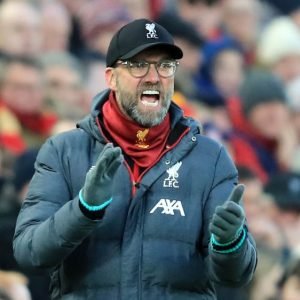 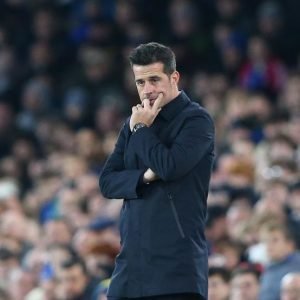