Liverpool fans have joked about the prospect of their former Spaniard Luis Garcia coming out of retirement and playing against Aston Villa.

After confirming their Club World Cup squad, the Reds are poised to name very young squad against Dean Smith’s side in the Carabao Cup.

With that in mind, Garcia himself has joked that he might come out of retirement for one last game and these Liverpool supporters on social media love the idea.

Twitter: @luchogarcia14 Get your boots on and ask xabi if he’s up for it (@jOsHuApAuL19)

Twitter: @luchogarcia14 Get in shape Lucho . You are needed (@saketdhodapkar)

Twitter: @luchogarcia14 Lmao ik this is all joke and everything but I legit want this to happen 😂😂 (@omviously)

What an experience that would be for these young Liverpool kids, to play alongside a club hero.

In the few legends games that Garcia has appeared in, he’s shown that he might still be able to do a job off the bench!

Regardless, it is going to be a great moment for the academy lads that do go on to feature against Aston Villa in the Carabao Cup. It’s a shame for them that the game is not at Anfield, but nevertheless, it’ll be a night that they remember for a long time.

Will Liverpool beat Aston Villa in the cup? 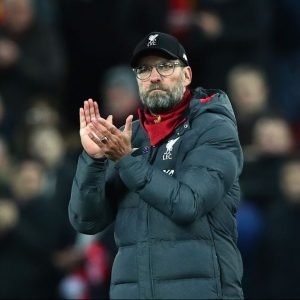 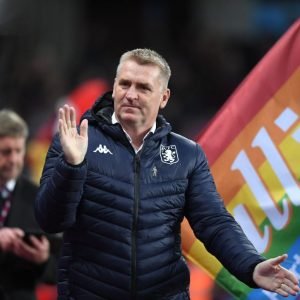