Jurgen Klopp has given an update on Dejan Lovren after the defender came off injured in the first half.

Lovren looked to pick up a hamstring injury, but speaking after the game, Liverpool boss Jurgen Klopp revealed that the injury was not as serious as first thought. 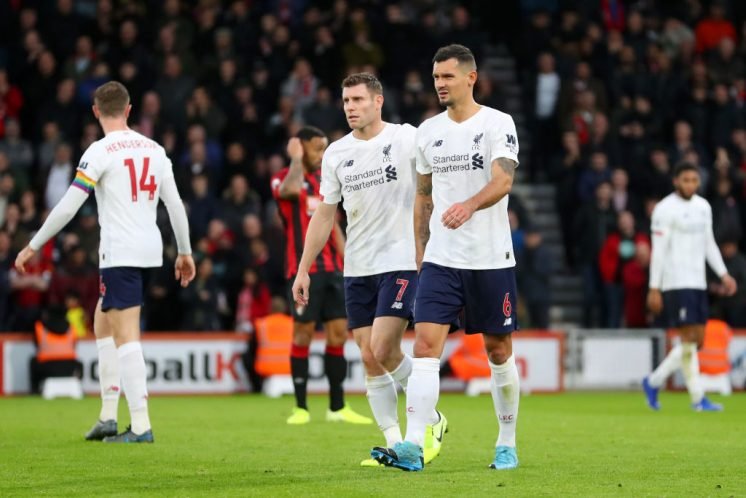 Speaking after the game, Klopp said, via ThisIsAnfield:

It doesn’t look too serious, it looks like a little cramp. Felt something, told us…that’s the status quo, you have these kinds of things in these moments of the season. Similar to what Gini and Lallana had, two days [to recover].

Liverpool have another quick turnaround this week, with the Reds playing Salzburg in the UEFA Champions League.

This is good news for the Reds, with Liverpool really not needing more injuries.

The Reds have a lot of games coming up, so will need their top players fit and ready for action.

Therefore, this looks to be an okay situation for Klopp.

Could Liverpool live without Lovren? 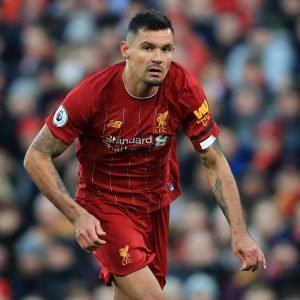