Jurgen Klopp has taken home yet another prize, winning the Great Coaching Moment of the Year award.

This has arguably been the best year of Klopp’s managerial career, having won the Champions League back in June.

On top of that, the German inspired the Reds to a memorable Premier League title challenge last season and his side are eight points clear this time around.

Klopp won the award for his performance as manager in Liverpool’s incredible 4-0 win over Barcelona in the Champions League semi-final second leg.

Liverpool overturned a 3-0 deficit from the first leg to progress to the final, in possibly the greatest night in Anfield’s history.

It was actually the post-match celebrations that earned Klopp the award, as the 52-year-old celebrated with his players in front of the Kop, singing You’ll Never Walk Alone.

It is impossible to downplay the influence Klopp has had at Liverpool, completely transforming the club’s fortunes.

In four years, he has taken them from top-four hopefuls to the most feared club side in the world.

He is a genius, in many ways, and he will hopefully be at Liverpool for many years to come. 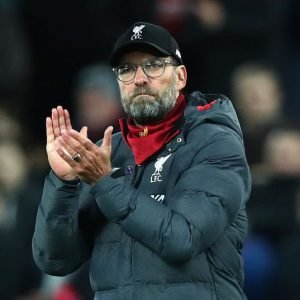 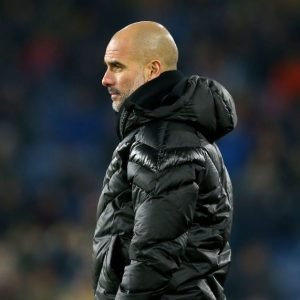