Jurgen Klopp has named his side to face Bournemouth this afternoon, with Sadio Mane and Trent Alexander-Arnold both on the bench for the Reds.

Alex Oxlade Chamberlain looks to be playing out wide, whilst Joe Gomez looks to be moving to right back to replace Alexander-Arnold.

Several Liverpool fans have taken to Twitter to react to the team, with many confused by the decision to drop Alexander-Arnold.

Twitter: Ok. Not sure on Gomez at RB. Keita needs to take his chance. Roughly what I would have picked. https://t.co/aQ6M1tD5ry (@LukeWhosTalking)

Twitter: when you see keita starting but gomez at rb and ox on the wing https://t.co/YZe872ancE (@maisielfc)

Twitter: Joe Gomez at RB, Ox on the wing and Milner in midfield. Not in their strongest positions but that’s rotation. Hope… https://t.co/N7Dm5mACjs (@SamueILFC)

Twitter: Lets see how we play without mane (@sdolfc)

Klopp loves to switch around his team, especially ahead of one of the busiest December’s in recent memory.

This team should have what it takes to beat Bournemouth, despite Klopp’s changes to the side. 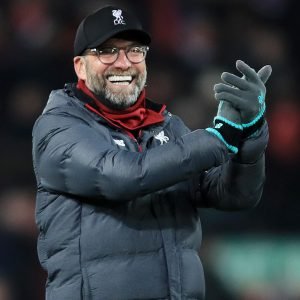 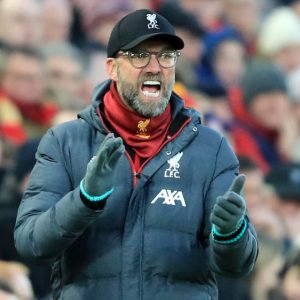