A clinical performance from Liverpool against Bournemouth extended their lead at the top to 11 points.

A goal from Alex Oxlade-Chamberlain opened the scoring before both Mohamed Salah and Naby Keita grabbed a goal and an assist each in a 3-0 win against the Cherries at the Vitality Stadium.

Here are the talking points from the match. 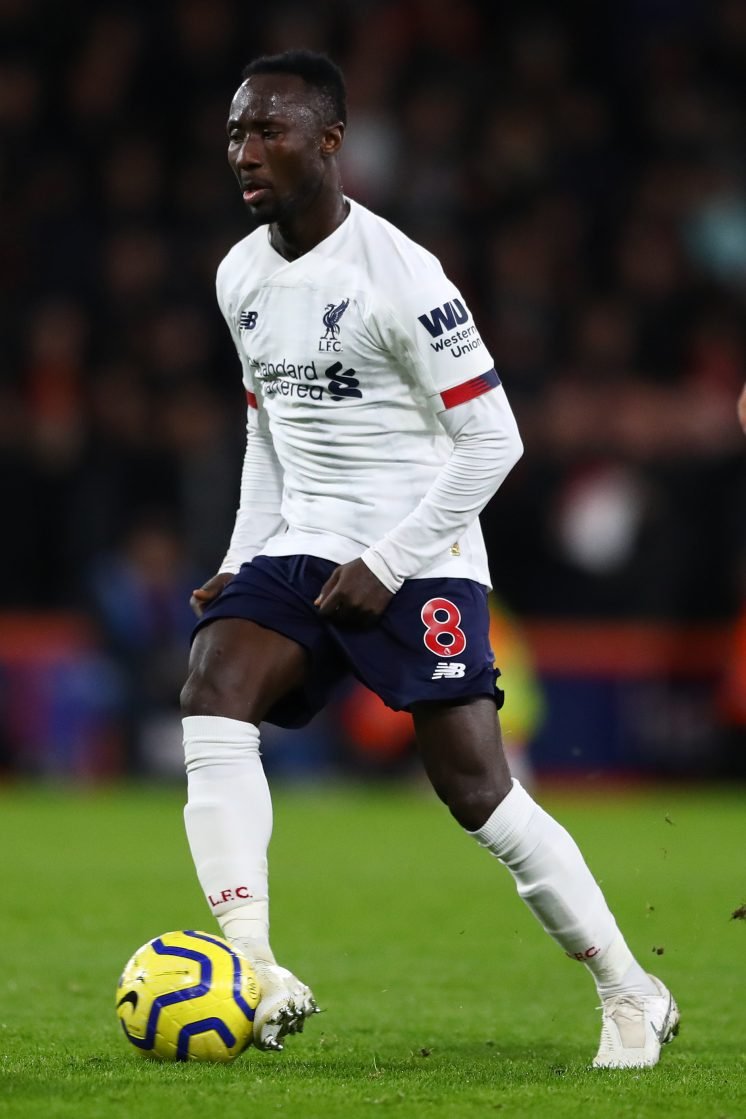 The anticipation of his appearance began the day before with Pearce announcing the strong possibility of the Guinean starting his first match of the 2019/20 Premier League campaign. The excitement around his involvement was certainly matched by his performance.

The midfielder scored his first goal of the season which rounded off a lovely team move by the Reds. A glorious back-heel by Salah played Keita in who made no mistake from close range. His assist which Salah calmly finished in the bottom corner was also a thing of beauty; his interception of Jack Simpson’s poor attempt to play out from the back allowed him to drive forward and play a perfectly weighted pass into the path of the Egyptian, who tucked away his 7th career goal against the Cherries.

It was an all-round performance from Keita. Whilst his attacking performance was admirable, his defensive work was equal to it. The No. 8 showed his ability as a box to box midfielder, making two interceptions and three tackles. His ability on the ball was also faultless. The £50 million pound midfielder boasted a 95% pass success rate, which included 3 key passes; the most of anyone on the pitch.

It was a man of the match performance that Liverpool fans were hoping for when seeing his name on the team sheet, and hopefully the display that could see him really ignite his Liverpool Career. 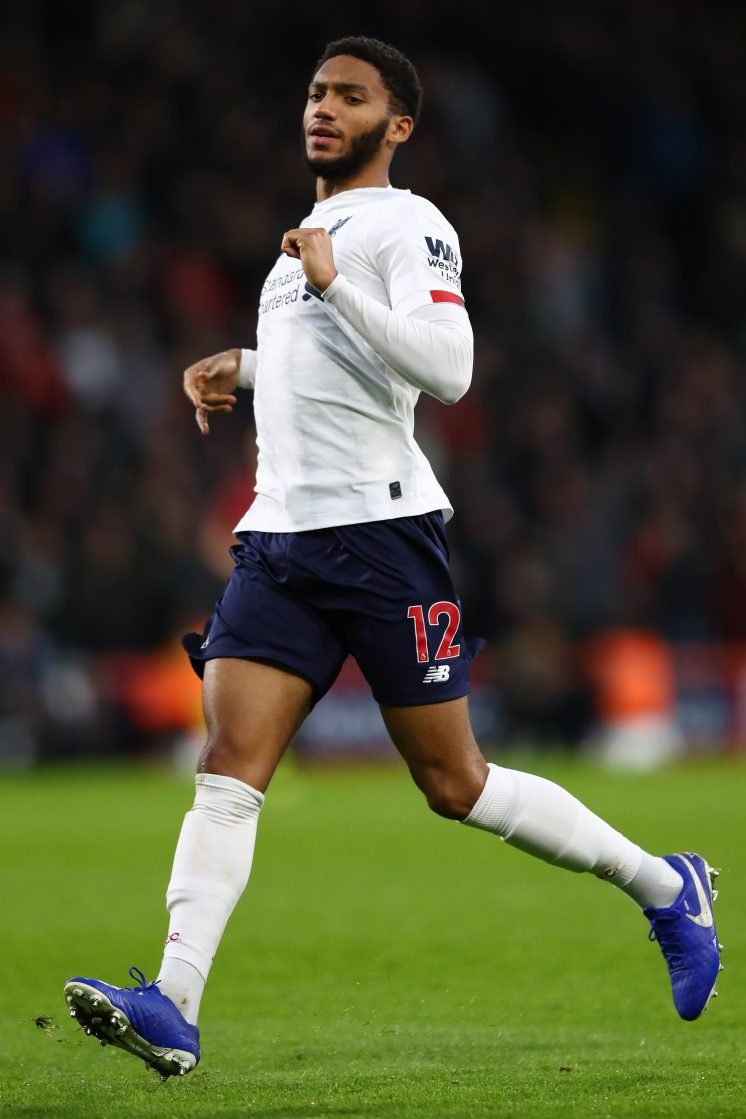 As Liverpool approach a busy Christmas period, Klopp proved the depth of his squad, not just today, but in the derby fixture too.

There were Seven changes from the team that played Everton in midweek, showcasing the abilities but also the versatility of some of Klopp’s men.

Oxlade-Chamberlain, who has played well from a central midfielder’s position, put in a strong display at left wing, scoring the opening goal with a great run in behind the Bournemouth defence. Joe Gomez also started at right back, replacing Trent Alexander-Arnold, however he was moved to centre back following the injury to Lovren and the introduction of the No. 66.

The changes made in the last few games hopefully have silenced some of the fans (including myself) who have questioned the strength of our squad depth. 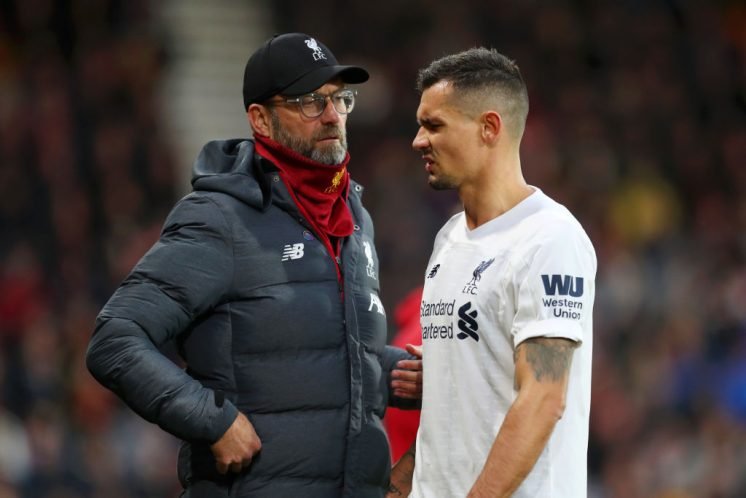 On a very positive day for the reds, one aspect which may have tainted the game was the early injury to Lovren.

Although our rotation has been good in recent fixtures, it has mainly come in the other two areas of the pitch; midfield and attack. Gomez has struggled with injuries since his arrival in 2015, and Matip has been struggling with a knee problem, dating back to the end of September following the victory at Bramall Lane.

However, despite concerns, Klopp explained in his post-match press conference that it ‘doesn’t look too serious’, hopefully meaning that the Croatian will make a swift return to the squad.

Should it be a long term injury, Liverpool may have to dip into the transfer market in January to accommodate for the absences, which the Liverpool manager has expressed he is willing to do, saying: “If we can do something which will help us, we will try to do it. If not, we will not.”

Klopp could also look to summer signing Sepp van den Berg, however the Dutchman has looked inexperienced when featured in the Carabao Cup.