The young Dutch duo are seen as exciting long-term prospects at Liverpool, despite not featuring regularly in the first team yet.

Van den Berg is still finding his feet after joining the Reds in the summer, but he is considered a centre-back with a very high ceiling.

Hoever, capable of playing at both right-back and centre-back, is also rated extremely highly at Liverpool, having arrived at Anfield from Ajax in 2018.

The two youngsters still haven’t turned 18, but when they do, on December 20th and January 18th respectively, they should pledge their future to the Reds.

Jurgen Klopp may be excelling in the present, but he is also a manager who looks towards the future.

Van den Berg and Hoever are two of the brightest talents at the club, along with the likes of Curtis Jones, Harvey Elliott and Rhian Brewster.

Liverpool look like they should remain a force for years to come.

Who is the more exciting prospect: Van den Berg or Hoever? 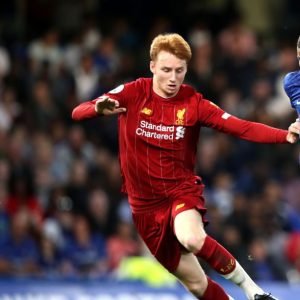 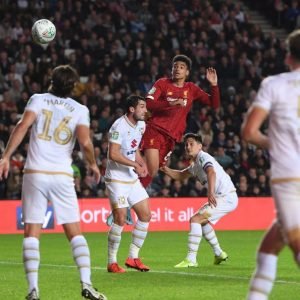