A number of football fans have praised Liverpool’s decision to miss out on the chance to host an England friendly next year due to their ban on Sun journalists.

Anfield will not play host to one of England’s Euro 2020 warm-up friendlies, with their refusal to allow Sun journalists into the stadium reportedly playing a big part in the decision.

And these fans have stood in solidarity with the decision, with rival supporters also praising the decision.

Twitter: @Rachael_Swindon As much as it pains any United fan to say this, well done Liverpool (@SimonPage7777)

Twitter: @Rachael_Swindon Unlike the Sun, they have standards & principles towards their supporters.
❤ (@Dougmacd9826) 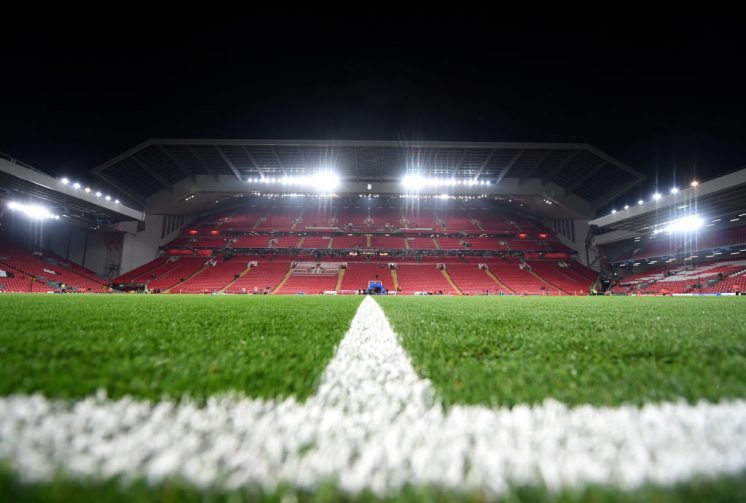 Although it would have been excellent for the club and the city to host an England friendly in the build up to Euro 2020, it’s imperative the club stand by their principles.

The club have set an example for the rest of the league to follow, whilst also making a statement to the FA to drop this rule in the future.

Whether they take note or not remains to be seen, but it’s excellent to see rival supporters stand by the decision.

Do you think the FA will drop this rule in the future? 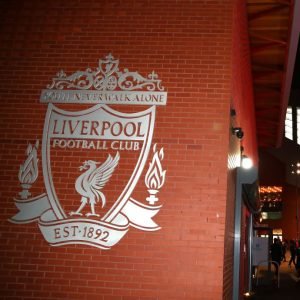 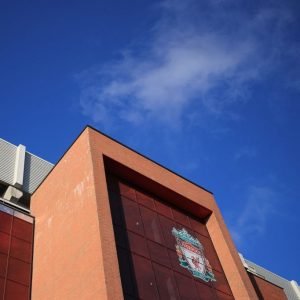