Liverpool have announced their starting line-up for tonight’s game against Red Bull Salzburg, and there was one particular inclusion which had plenty of fans extremely excited.

Naby Keita was widely praised for his performance against Bournemouth at the weekend, as he got on the scoresheet to score Liverpool’s second goal, whilst also assisting Mohamed Salah for the third goal of the 3-0 win.

The Reds must avoid defeat in Salzburg to guarantee a place in the last 16 of the Champions League and these fans were delighted to Keita included from the start of such a big game.

Keita in a big game, finalyyyyyy

Keita is, without doubt, a very talented player but his Liverpool career hasn’t really taken off up to this point. He’s played well in games but he’s yet to put a run of performances together to truly nail down a place in the first team.

Having done so well against Bournemouth, he now has the chance to play well against Salzburg, the team he played for between 2014 and 2016.

Are you happy to see Keita starting? 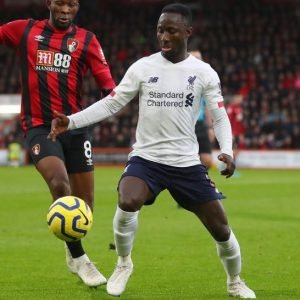 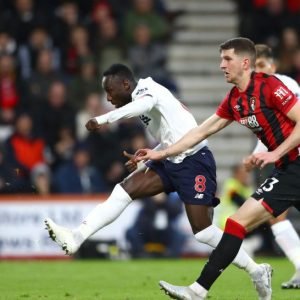