Plenty of Liverpool fans are understandably in very high spirits after watching the reigning European champions top Group E with a 2-0 win over RB Salzburg.

Quick-fire goals from Naby Keita and Mohamed Salah secured a major result on a night which identified as a potential banana skin for Jurgen Klopp’s side.

AND CLEAN SHEETS ARE BACK ON THE MENU (@SS_LFC)

When the draw was made before the campaign, not many would’ve thought the Reds will have been posed with a must-win game in GW6.

However, that was the reality of what turned out to be a tough group, but Klopp’s ‘mentality monsters’ proved their credentials once again.

Realistically speaking, it’s impossible to suggest Liverpool aren’t amongst the favourites to lift the trophy again considering just how strong they look at home and on the road this season.

No team will fancy visiting Anfield in the knockout stages, so there’s rightly a feel of another memorable cup run on the horizon.

How far will Liverpool go in this season's Champions League? 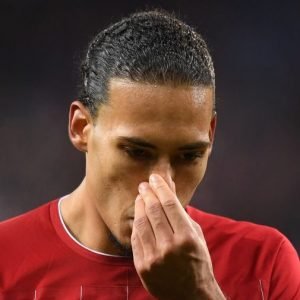 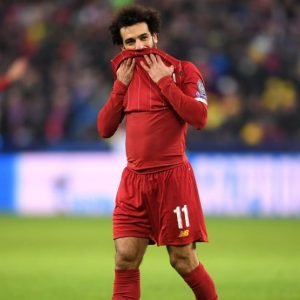 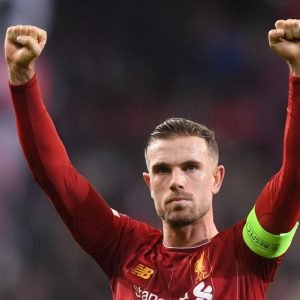 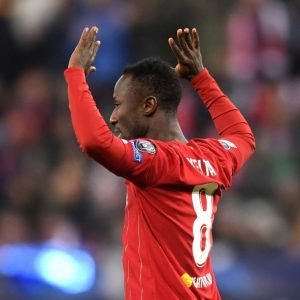 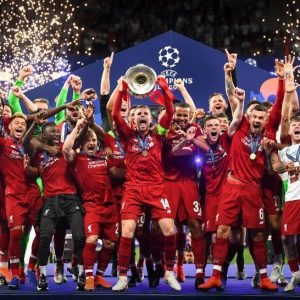