Following a previous meeting against the Hoops for Red Bull Salzburg, Minamino was left in awe of the British game and held out for a move.

As reported by the Mirror, who cite The Athletic, the 24-year-old hailed the Premier League after facing Celtic.

I’d love to play there [in Britain]. It’s one of the leagues that I’ve watched ever since I was a child and it’s the league where all the top players play.

The way Celtic played, the supporters, the stadium and the atmosphere was pretty similar to the Premier League. It was such a good experience for me. 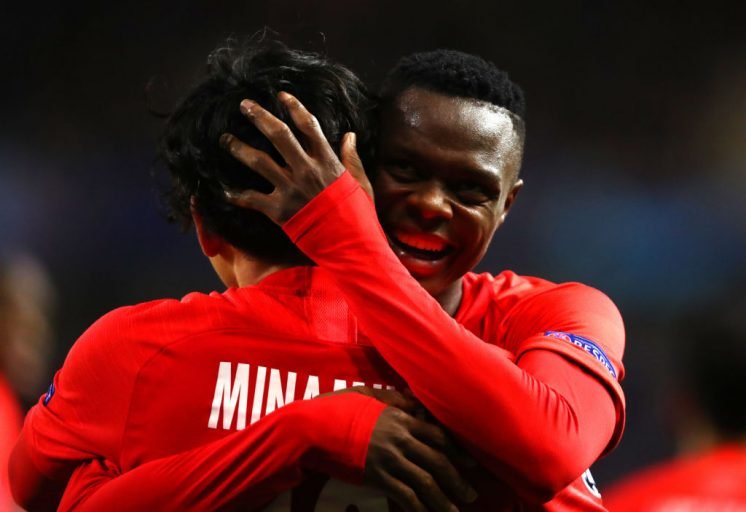 The Celtic and Liverpool fan base have often drawn similarities in the past and not just for their famous ‘You’ll Never Walk Alone’ anthem.

If Minamino enjoyed playing at Parkhead, he’s going to be in for quite the experience when he first steps out on the famous Anfield pitch.

As his dreams of playing in Britain are revealed, it’s clear to see that Minamino will be eager to hit the ground running if and when a deal goes through to join the Reds.

While there’s not been any official confirmation as things stand, it’s a deal that everybody expects to go through in January.

Are you happy with the imminent signing of Takumi Minamino? 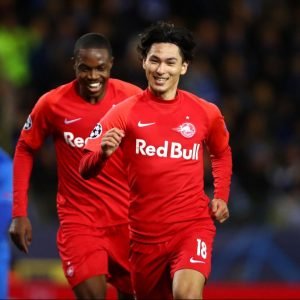 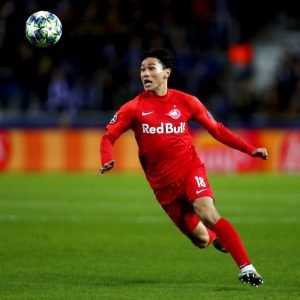