Speaking on BT Sport after the 2-0 win against Watford, Cole was confident that his former side have done enough to get their hands on the trophy.

The win for Liverpool temporarily moved them 11 points clear of Leicester in second and 17 points in front of current champions Manchester City.

Despite there still being more than 20 games left to play, Cole said he “thinks the title race is done”, regardless of Liverpool’s nervous performance against the Hornets. 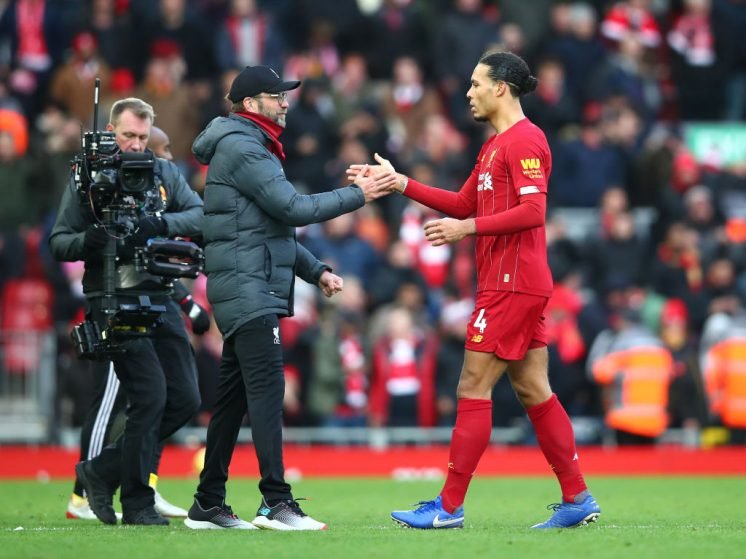 Liverpool fans won’t like hearing someone sound this confident at this stage in the season, that’s for sure!

There is still an awfully long way to go for Liverpool, but the Watford win is another three points under their belt.

Supporters will just be hoping to get through this busy festive period with a decent gap at the top still intact. If they can do that, plenty will start believing by January and February.

Are you confident Liverpool can win the league? 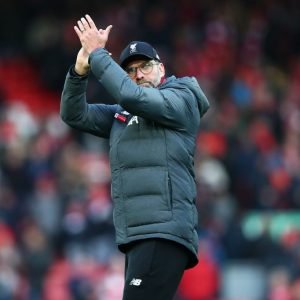 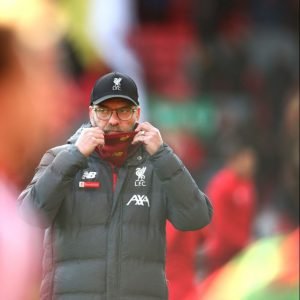