Liverpool’s win over Watford was overshadowed by an unfortunate injury to midfielder Gini Wijnaldum.

The Dutchman was forced off halfway through the second half, with what looked like a hamstring injury.

It remains to be seen how serious the problem is and whether or not this was just a precaution from the Reds.

Regardless, these Liverpool fans on social media were not happy.

Twitter: @LFC Hopefully it’s nothing serious because we need everyone over this next week #LIVWAT (@anthonymilne10)

Twitter: @LFC As if it couldn’t get any worse 😭 (@TinasheMand)

A hamstring injury would raise real concerns about Wijnaldum’s availability for the upcoming Club World Cup and these fans clearly don’t want to see the Dutchman ruled out for any longer than he needs to be.

Liverpool’s busy festive period has been well documented and the last thing that Jurgen Klopp needs is an injury to one of his key midfielders.

Do you think Wijnaldum will play again before 2020? 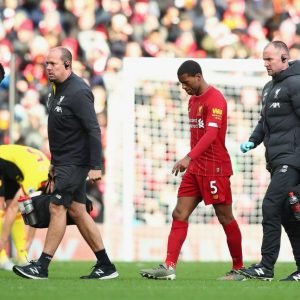 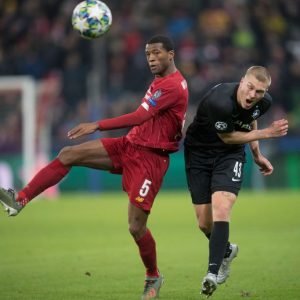