Liverpool have been handed a potentially huge advantage ahead of their upcoming Premier League clash against Manchester United.

Following their 0-0 draw away to Wolves in the FA Cup third round on Saturday, United now have to play a replay at Old Trafford and that will take place on either the 14th or 15th of January.

That means that United will be playing in the midweek before they travel to Anfield, whereas Liverpool could have eight days of free time between their away game at Tottenham and the home game against the Red Devils.

Of course, that advantage could be wiped out if Liverpool draw with Everton later this afternoon in their FA Cup clash, as that draw would mean that Liverpool would also have to play a replay in the midweek before the game against United.

As games continue to come thick and fast, Liverpool would very much welcome a break before the United game and it could be a huge advantage that the Red Devils will need to play a game a few days before against a very strong Wolves team, with the possibility of extra-time certainly an option.

Will Liverpool beat Man United at Anfield later this month? 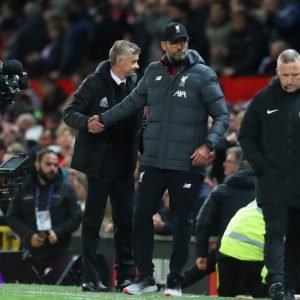 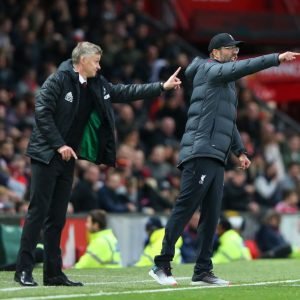