With a lack of signings made by Liverpool last year, the summer of 2020 looks as though it could be a busy one for Michael Edwards and company.

Kylian Mbappe has been the name on many Liverpool fans’ lips, especially since the rumours of the Nike kit deal started, but there are other players being linked who represent more realistic signings.

This article will identify not only the areas that need strengthening, but also players who could be signed to fit those roles.

Alberto Moreno leaving the club in the summer came as a surprise to many, due to the fact there didn’t look like there was going to be any cover for Andy Robertson coming in.

The only backups to the Scot right now are ageing James Milner and young, inexperienced Yasser Larouci.

Jamal Lewis is a left-back who has showed promise at Norwich City over the last few seasons and looks too good to be playing in the Championship next season, which looks increasingly likely.

The Northern Irishman is valued at £10.8 million by Transfermarkt, and at just 21 years of age, could develop into a starter in years to come. 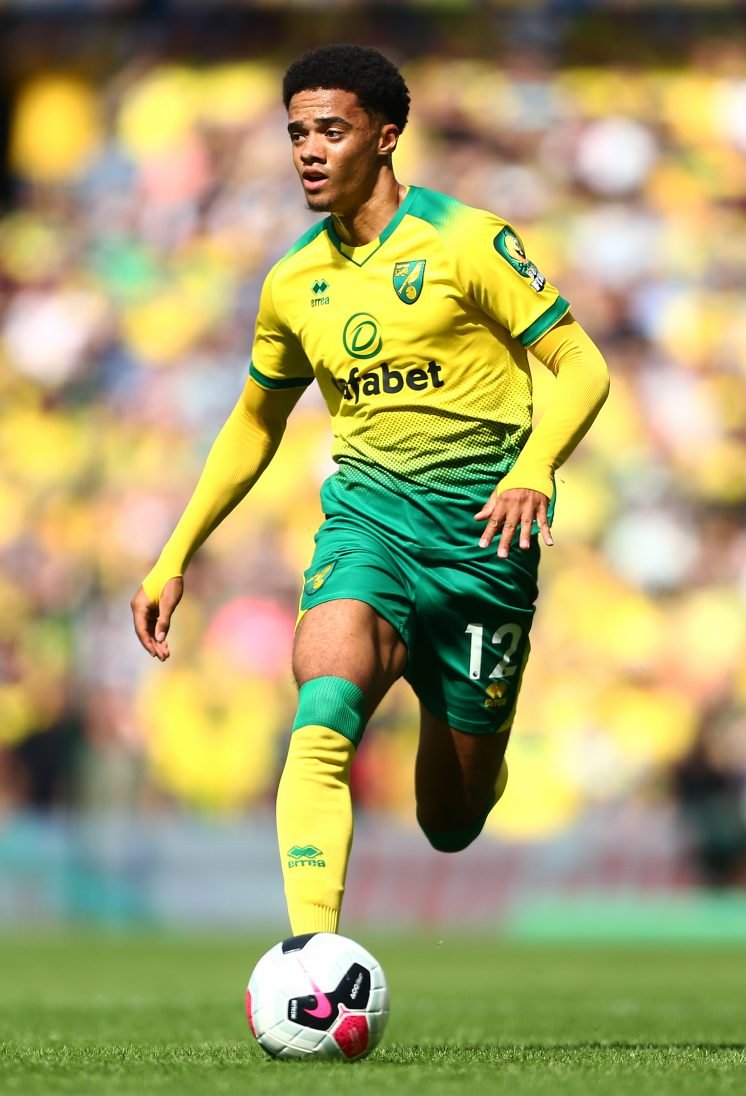 Rumours suggest Xherdan Shaqiri could leave Liverpool this summer and with a lack of depth in attack already, it will be an area that will need strengthening.

One forward who is consistently being linked to Liverpool and English clubs in general is Timo Werner.

The German has notched 23 goals and tallied seven assists already this season, according to WhoScored, and can play anywhere across the front-line. 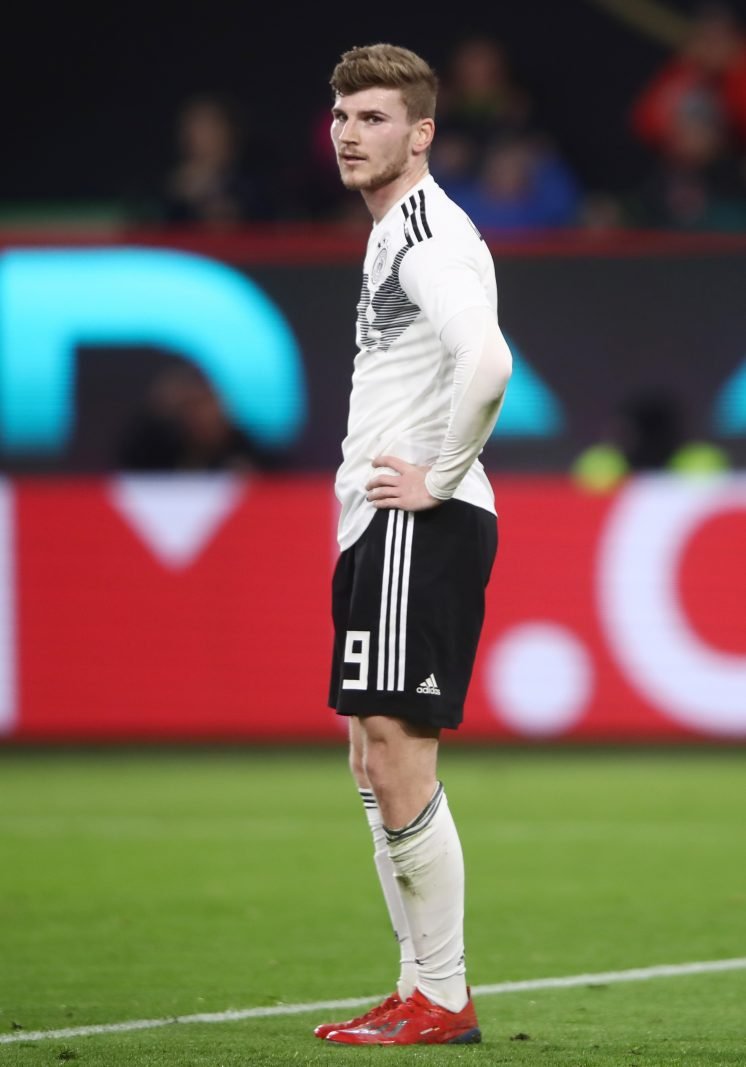 With Joe Gomez, Dejan Lovren and Joel Matip consistently facing periods of time sidelined through injury, and Nat Phillips not looking good enough to make the step up, the Reds should be looking to bring in a young centre-back to cover for any injuries or suspensions.

I have highlighted Ben White of Brighton, currently on loan at Leeds United, and Jordan Torunarigha of Hertha Berlin.

Torunarigha has performed solidly for the Bundesliga side over the past two years, and while being only 22 and valued at just £7.2 million, it could be a very astute piece of business.

White is also highly thought of, following some strong showings for promotion-chasers Leeds, and has the ability to be the latest young English player to thrive at Anfield. 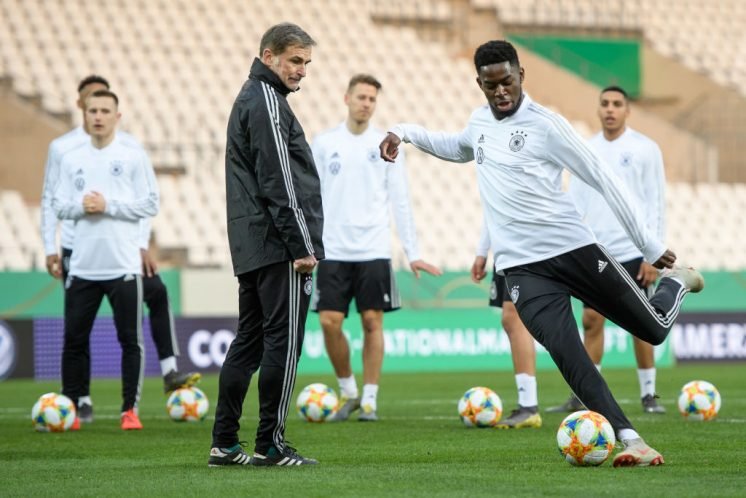