Mohamed Salah’s late strike against Manchester United in Sunday’s 2-0 win has drawn him level with Fernando Torres for the number of Premier League goals scored for Liverpool, in nine fewer games.

The Egyptian was set through on goal in the dying embers of the win, slotting the ball through David De Gea’s legs to put the gloss on another hugely important victory for the Reds, on a weekend when their closest title rivals slipped up.

Following the win, Squawka posted a Tweet outlining Salah’s achievement, and these Liverpool fans praised the winger for his achievement. 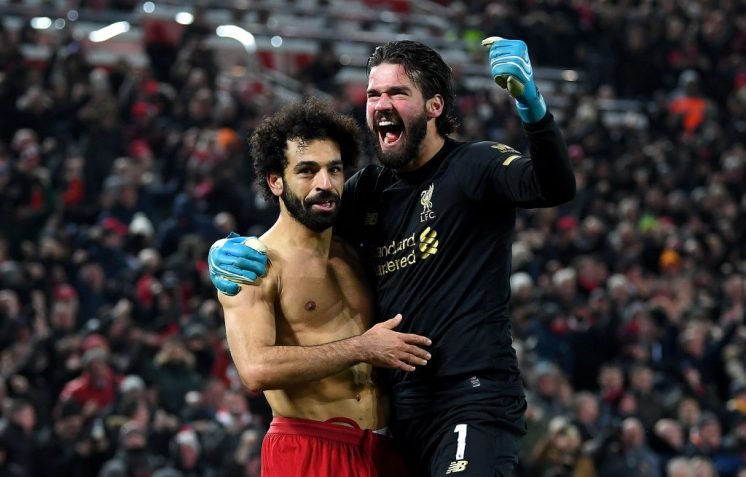 Salah equalling Torres’ record just further emphasises how successful he has been since his move to Anfield.

While I think he can sometimes be a little selfish and look to shot when perhaps a better option is available, his goalscoring record speaks for itself.

65 goals in just 93 Premier League appearances represents a remarkable goalscoring contribution, especially for a winger, and I don’t think it’ll be too long until he brings up the century.

Do you think Salah will reach 100 Premier League goals for Liverpool by the end of next season? 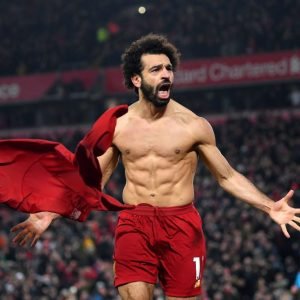 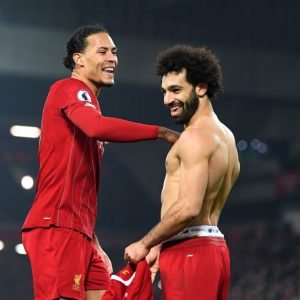