Liverpool are on the verge of true greatness this season, lying on the cusp of winning the Premier League for the first time.

The Reds sit 13 points clear of Manchester City at the top of the table, having dropped just two points in 2019/20 so far.

Perhaps even more remarkable is the fact that Liverpool’s stunning record goes back to last season, too.

Jurgen Klopp’s side have only dropped two points since the goalless draw at Everton last March, meaning they have won 30 of the last 31 matches, drawing the other at Manchester United.

Liverpool writer Chris Williams has brilliantly pointed out that Everton have dropped the same amount of points in 90 seconds as the Reds have in 10-and-a-half months, following their 2-2 draw at home to Newcastle United on Tuesday.

It is an incredible fact that sums up just how imperious Klopp’s men have been, and how dominant they are over their Merseyside rivals currently.

These supporters absolutely loved the statistic, providing their thoughts on Twitter.

Is this Liverpool's greatest team of all time? 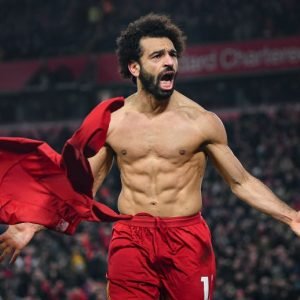 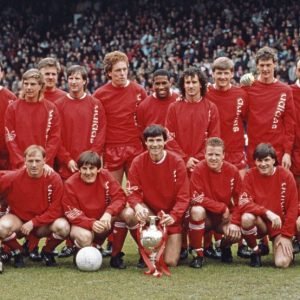