Sadio Mane was forced off in the 33rd minute of Liverpool’s trip to Wolverhampton Wanderers on Thursday night, but BT Sports reporter Des Kelly claimed during the half-time broadcast that the forward’s substitution was simply a ‘precautionary’ measure.

The Senegal international went down and appeared to hold his hamstring, prompting Jurgen Klopp to swiftly call upon Takumi Minamino to replace the 27-year-old.

Twitter: 33′ – We’re forced into a change, as Minamino replaces Mane.

Mane walked off the pitch after receiving treatment, and it seems fears of a long-term injury lay-off have been eased by BT Sport’s Kelly, who claims that Liverpool’s decision to withdraw the player was simply to err on the side of caution. 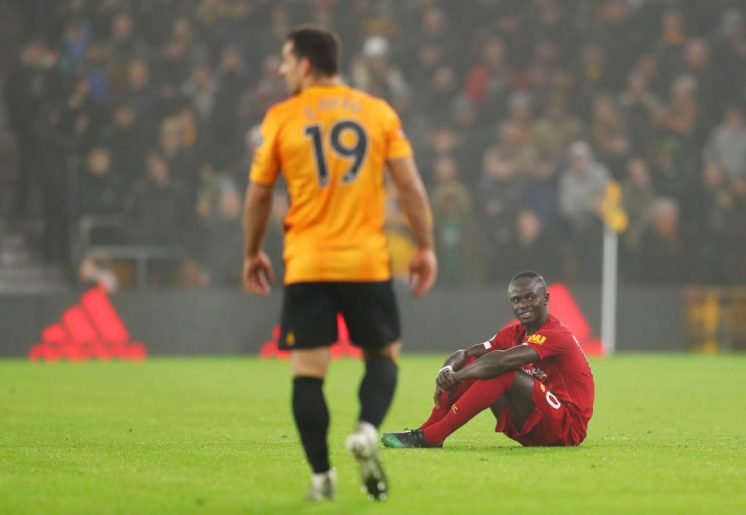 We think that given the lead that Liverpool boast at the top of the Premier League table, Mane’s absence would not hinder their pursuit of the title too much.

On the other hand, the Senegalese winger would be sorely missed in the upcoming Champions League tie against Atletico Madrid, in our opinion, and it should come as a massive relief to note that his condition does not appear to be of too much severity.

Numerous players have impressed for Liverpool this season, but we can’t look past Mane as the club’s standout performer so far.

He has scored 11 goals and chipped in with eight assists during the Reds’ excellent Premier League campaign so far, further proving just how crucial he is to Klopp’s plans.

It’s good news that Liverpool are being cautious with their key men’s fitness, and hopefully, Mane can get himself back to full fitness as soon as possible.

Has Mane been your Player of the Season so far? 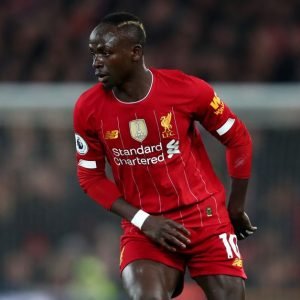 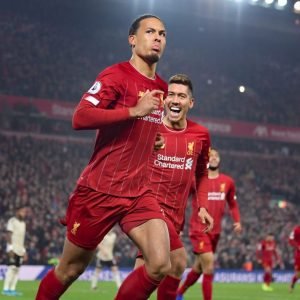