Sadio Mane will undergo a scan on his hamstring injury on Friday, according to the Evening Standard.

The 27-year-old was forced off early in Liverpool’s 2-1 win at Wolves on Thursday night, being replaced by Takumi Minamino just after the half-hour mark.

There was immediate concern surrounding Mane’s fitness, considering how influential he has been this season.

A hamstring problem was detected, and speaking at his pre-Shrewsbury Town press conference on Friday, Klopp confirmed that a scan would confirm how long the Senegalese will be out for:

I think this moment he is in the scan and he didn’t call me from the scan. Fingers crossed.

Mane has been Liverpool’s star player this season, in my opinion,

The likes of Trent Alexander-Arnold, Virgil van Dijk and Jordan Henderson are pushing him close, but the Reds’ No.10 has pulled his team through games, scoring 13 goals and registering seven assists in all competitions.

While it is crucial that Mane’s layoff isn’t too long, Liverpool do at least have room for error in the Premier League title race.

I believe he would have been rested for Sunday’s FA Cup fourth round clash with Shrewsbury anyway, and the Reds should be able to get through league games against West Ham and Southampton without him.

Hopefully, it turns out that Mane being taken off was more precautionary than anything.

Who should replace Mane in Liverpool's team? 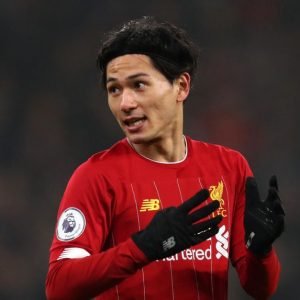 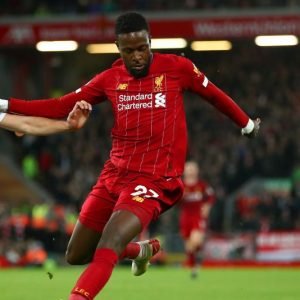 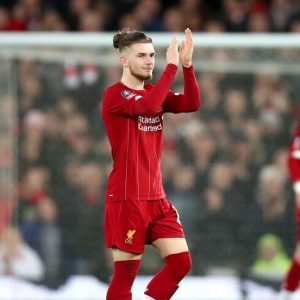