Takumi Minamino made his Premier League debut for Liverpool in unexpected fashion on Thursday evening.

The Japanese international started the game on the bench but was required to come on early in the first half after Sadio Mane picked up an injury.

Minamino joined the front-line and looked sharp, with manager Jurgen Klopp heaping praise on him for his display.

The Reds overcame Wolves 2-1, with Roberto Firmino striking late on to ensure their record of winning every league match besides one this season.

Liverpool fans were certainly pleased with the performance of the new arrival and took to Twitter to praise his display.

Twitter: @LFC @takumina0116 Great debut in arguably one of the thoughest games of the season, really positive and cant wait for more! (@Iversev2)

Twitter: @LFC @takumina0116 He did more than I expected in a game where all the players struggled. Probably the toughest m… https://t.co/nh60Vc0yBn (@smooth1001)

Twitter: @LFC @takumina0116 Work rate unbelievable, a very very difficult game to come into, given time to adapt to the inte… https://t.co/xyZPV0xg4y (@WH01998)

Were you impressed with Minamino's league debut? 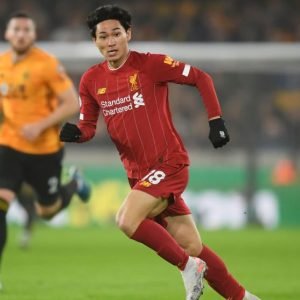 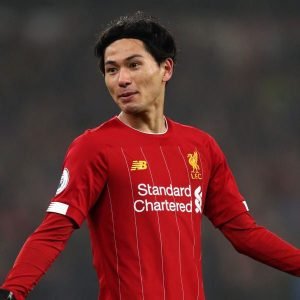