A number of Liverpool supporters have expressed their frustrations with both Dejan Lovren and Joel Matip’s respective performances in Sunday’s 2-2 draw with Shrewsbury Town.

The League One side fought back from two goals down to earn an FA Cup replay at Anfield thanks to a brace from second-half substitute Jason Cummings.

Liverpool went ahead in the first-half through an early Curtis Jones goal, as it looked as though Jurgen Klopp’s side would run away with proceedings.

However Liverpool supporters were not quite as happy, and many vented their frustrations on social media after both Lovren and Mateo produced below par performances at the New Meadow.

Twitter: @empireofthekop The worst back four ever. And the worst performance from Liverpool ever (@Mwendiatony)

Twitter: @empireofthekop Lovren is and has been trash. I hope he is moved on soon. (@0EdgeOfZero0)

Twitter: @empireofthekop Matip and Lovren have been a constant liability playing for us, especially when they lack rhythm. V… https://t.co/koCklZmgnQ (@NestorTafe)

Twitter: @empireofthekop Lovren at the back is never far from a calamity. Matip has been worse. Even allowing for injury comebacks (@mrkf1973)

Do you think Lovren and Matip were poor vs Shrewsbury? 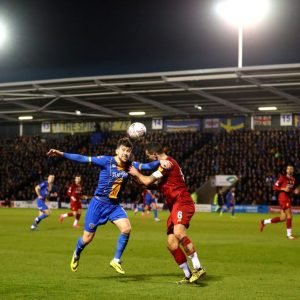 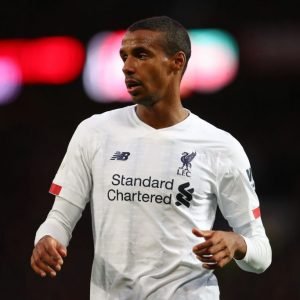