Sadio Mane has provided Liverpool with an injury blow ahead of their upcoming meetings with West Ham and Southampton.

The Senegalese forward will miss the two matches with a hamstring issue, but should return in time for the trip to Norwich City on February 15th.

It means Mane’s left-sided spot is up for grabs against West Ham on Wednesday evening, as Liverpool return to Premier League action.

Jurgen Klopp is expected to bring Mohamed Salah and Roberto Firmino back into his starting lineup, but who else will join them in the front-three?

Takumi Minamino is a strong option, but he did struggle to get into Sunday’s 2-2 draw away to Shrewsbury Town.

Divock Origi is an alternative, bringing Mane’s pace and goal threat out wide, while Klopp could even use Alex Oxlade-Chamberlain or Curtis Jones in a more attacking role.

These Liverpool supporters have been giving their thoughts on who should replace Mane, with Origi the most popular choice.

:(, hopefully Taki or divock does the job

Who should replace Mane against West Ham? 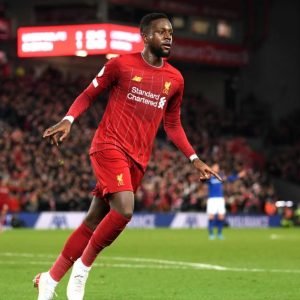 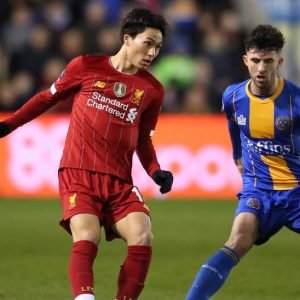 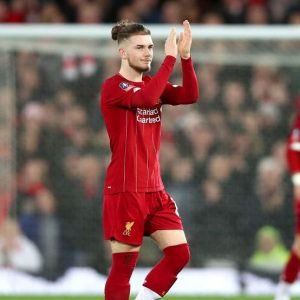