Liverpool are going to need the poaer Anfield to help them progress once again in the Champions League next month.

The Reds lost 1-0 away to Atletico Madrid on Tuesday evening, failing to respond after Saul Niguez’s early opener.

Jurgen Klopp’s side have been famed for turning Anfield into a fortress, however, with last season’s epic 4-0 win over Barcelona proof of that.

Despite this, opposition players and officials seemingly can’t seem to help themselves when it comes to playing down the influence of Liverpool’s world-famous ground.

The latest to do that is Atletico president Enrique Cerezo, who has told AS that Anfield is “very old”, even going so far as to say that it “wouldn’t pass the UEFA inspection if it had to”:

Atlético president Cerezo: "Anfield's very old, it wouldn't pass the UEFA inspection if it had to." https://t.co/tMskUQoHvW pic.twitter.com/JPgRot4Xzk

This could fire up Klopp and his players even more – they were already spiky after Tuesday’s game, showing frustration at the antics of Atletico’s players.

These Liverpool supporters have reacted to Cerezo’s comments on Twitter, saying Klopp’s team-talk is already done.

Thank you for the team talk

I love it when this happens! Nailed on 4-0 to reds!

He hasn’t been for a while. Anfield is a modern revamped stadium. He will see 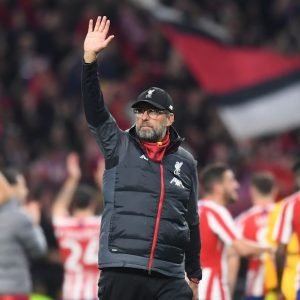 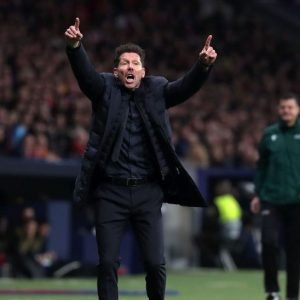