Liverpool could face competition from Newcastle for Boubakary Soumare in the summer, with the Magpies not ready to give up on the midfielder, according to Le 10 Sport.

Near the end of the January transfer window, Newcastle boss Steve Bruce revealed that his side had a club record £35million offer accepted for a midfielder, later confirmed to be Soumare, only for the player to reject the move.

It was later reported that the Reds’ target had turned down the offer as he was holding out for a bid from either Liverpool or Manchester United, both of whom have been linked with the player in the past.

Now Le 10 Sport claim that, despite being rejected in January, Newcastle are preparing to launch another offer for the 20-year old, and that they will give him assurances over game time and offer to double his salary in order to get him to St James’ Park.

This could complicate matters for Liverpool, who had been led to believe that they had been given the advantage over the Magpies.

Regardless of whether Newcastle are ready to move for Soumare again, Liverpool should still feel as though they have the upper hand in any summer negotiations.

With it being confirmed that Soumare wanted a move to Anfield over one to St James’ Park, the Reds would likely be in the driving seat if they decided to firm up any interest.

However with Lallana out of contract at the end of the season, Soumare could be seen as a ready made replacement for the former Saints man. 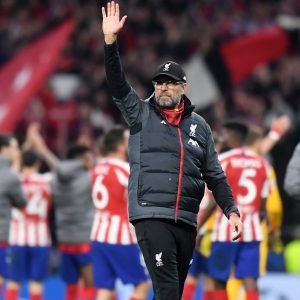 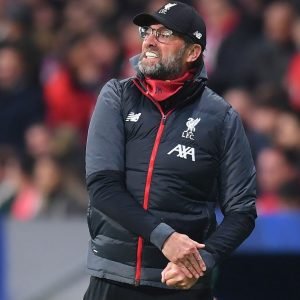