Liverpool are reportedly progressing with their pursuit of RB Leipzig forward Timo Werner, according to journalist Nico Schira.

The free-scoring German international has been heavily linked with a switch to the Reds, with Jurgen Klopp seemingly looking to improve his attacking options at Liverpool.

Schira claims that Werner has been offered a deal at Liverpool until 2025, with the striker potentially earning wages of €8m along with bonuses each year.

The Reds are reportedly ready to activate the forward’s release clause at RB Leipzig, which expires in April and currently stands at €58 million, according to Schira.

Werner has been in red hot form for Leipzig this season, finding the back of the net on 27 occasions in all competitions.

Several Liverpool fans have taken to Twitter to share their views about the reported contract offer, with many believing that this could be a good deal for the Reds going forward.

Twitter: @NicoSchira that works out to 130m sterling/wk, which is right in line with the wage structure (@tmlaw1)

Twitter: @NicoSchira Where he will play there no place for him …there is salah ..mane ..fermino (@Mohamadiraqi10)

Should Liverpool make a move for Werner? 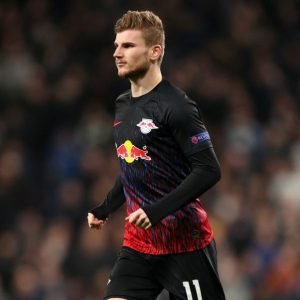 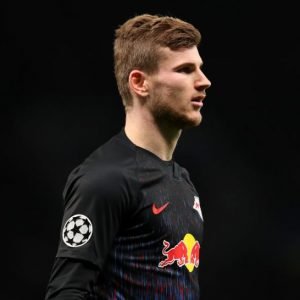