Liverpool fans have called on Jurgen Klopp to hand Alex Oxlade-Chamberlain a start this weekend, with the Reds taking on Watford on Saturday evening.

Oxlade Chamberlain came on against West Ham on Monday and was labelled a game-changer by some Reds fans after the conclusion of the game.

The midfielder has recovered from a serious injury that kept him out for the majority of last season and has now appeared to rediscover his form.

However, he has not been a completely consistent starter for the Reds, making eight appearances from the bench whilst appearing eleven times from the start.

Chamberlain only played for 33 minutes against the Hammers but was key in Liverpool coming back to beat West Ham 3-2 at Anfield and maintain their unbeaten league record.

Several Liverpool fans are now calling for him to start from the off against Watford this weekend, due to his performance off the bench against the Hammers earlier in the week.

Twitter: @LFC @AnfieldWatch @Alex_OxChambo How it looks when you’ve played yourself back into the XI on Saturday (@dougbartow)

He was incredible last game!

Oxlade came to change the game. He brought the energy that was needed, he needs to start in the next game! 💪💪

Should Oxlade Chamberlain start against Watford? 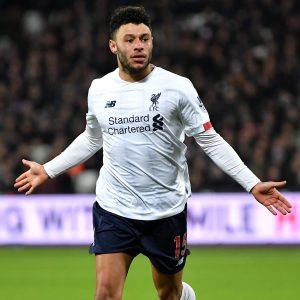 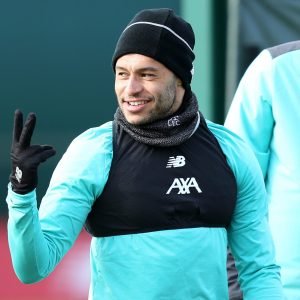