Liverpool are one of the biggest clubs in the world, with their success on and off the pitch threatening to make them even larger moving forward.

Such is the size of the club, it is no surprise to see that the Reds have millions of supporters dotted all around the world.

While mere mortals idolise Liverpool, there are also plenty of world-renowned celebrities who also couldn’t do without their Reds fix.

As Premier League glory edges ever closer, it looks as though we may be seeing some famous faces at Anfield, as they make the most of their fame and wangle their way into the stadium in the title run-in.

The likes of Daniel Craig, Damian Lewis and Caroline Wozniacki are all well-known Liverpool supporters and Cillian Murphy can now seemingly be added to that list.

The Peaky Blinders star was seen in the tunnel at Anfield after Monday’s 3-2 win over West Ham, taking a photograph of Virgil van Dijk near the pitch.

These Liverpool supporters have been reacting to Murphy’s sighting on Twitter, admitting they had no idea he was a Red, assuming he is.

Cillian Murphy and VVD in the same video… My heart 💘 pic.twitter.com/uiIBkPBa7x

He’d make a fantastic @007 . Cillian Murphy could do a job as well. 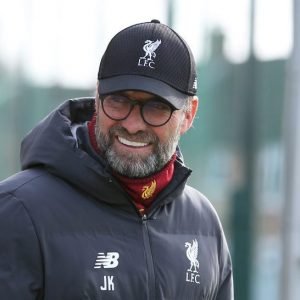 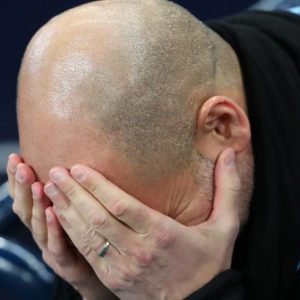 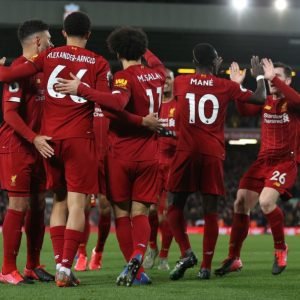