Jurgen Klopp’s first Liverpool side has re-emerged online, which has resulted in several Reds fans taking to social media to react to the changes seen over the years.

The German took charge of the Reds for the first time back in October 2015, following the sacking of Brendan Rodgers.

His first game was a 0-0 draw against Tottenham, with Klopp putting out a very different Reds team to the one he has now, both in personnel and ability.

Klopp’s team at the time featured the likes of Simon Mignolet, Alberto Moreno and Philippe Coutinho, who have now all left the club.

Only four players remain from Klopp’s first side, with James Milner, Nathaniel Clyne, Divock Origi and Adam Lallana all still on the books on Merseyside.

Several Liverpool fans took to Twitter to react to the team, posted on Twitter by Anfield Watch, with a selection of replies available to view below.

Milner is the only regular face still left in the squad. (@lakezWrites)

Not that bad, actually.

Twitter: @AnfieldWatch It really is a testament of how good clyne actually is when fit that he’s one of two that’s still here from that 11 (@JadenVines13)

Twitter: @AnfieldWatch Not one of them would make our starting line up now(maybe milner) (@Darrenbarrett01)

Have Liverpool gotten better since 2015? 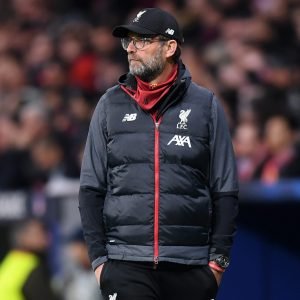 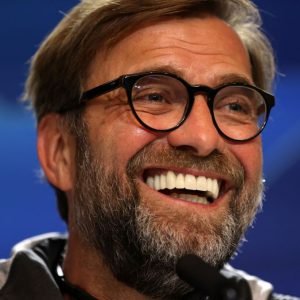