According to the Liverpool Echo, Adam Lallana and Nathaniel Clyne want to leave the club in the summer.

Both players have been plagued with injuries and when fit, have struggled to get enough playing time. 31-year-old Lallana has only played 338 minutes of Premier League football this season (Transfermarkt) but did score a crucial goal at Old Trafford to ensure the team’s unbeaten run continued.

As for Clyne, he hasn’t made a single appearance in any competition this season and as stated in the report both players are seeking moves away.

We believe that manager Jurgen Klopp should fulfil their wish. Why? Because, as stated above, they’re not getting the game time that they desire.

Both players could make a move to another Premier League side, with talkSPORT reporting that Leicester City and West Ham may be interested in recruiting Lallana in the summer.

Another reason that Klopp should offload them is because they seem to be injury-prone, something that we feel the Reds can’t afford to have if they want to keep competing in all competitions.

Clyne has missed 48 matches after suffering a knee ligament rupture in July 2019 and Lallana has missed a total of 67 matches due to injury throughout his Liverpool career.

Furthermore, Klopp has some great youngsters coming through the academy that we feel could break into the first team next season. Curtis Jones, who netted a superb winner over Everton in the FA Cup earlier this season, could be Lallana’s heir, while the highly-rated Neco Williams looks to be a reliable option as a back-up to Trent Alexander-Arnold.

It’ll be sad to see the duo leave, but it feels like it will be the best decision for the players personally and for the club.

Do you want Lallana and Clyne to leave this summer? 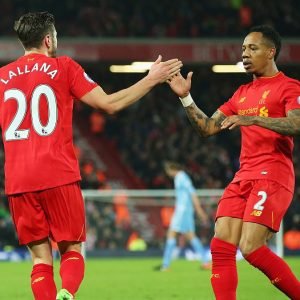 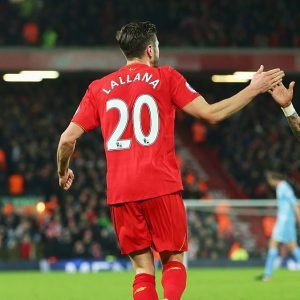