Watford manager Nigel Pearson has confirmed that winger Ismaila Sarr could start for the Hornets against Liverpool in Saturday’s late Premier League game.

The winger missed three matches after suffering an injury during the draw with Tottenham Hotspur in January but returned to action last week as he played 21 minutes against Manchester United.

As reported on Watford’s official website, Pearson confirmed that Sarr is “much closer” to starting the match.

This should definitely worry Liverpool. Why?

Because Sarr was an absolute handful during the reverse fixture earlier this season.

The Senegal international, who is valued at £24.3 by Transfermarkt, gave Andy Robertson a torrid time and should have had his name on the scoresheet.

Sarr has three shots, completed three dribbles and made one key pass in the match at Anfield (WhoScored), so the Reds need to make sure they keep a close eye on him at Vicarage Road, whether he starts or features off the bench.

He did all that despite only having 32 touches of the ball, the least from all the players who started the match for the Hornets, which shows that he can create something even when he isn’t heavily involved in the game.

Sarr also has four goals and three assists in all competitions this season, so we feel that Robertson may need to choose his attacking runs more carefully with the dangerous Sarr lurking.

Do you think Liverpool will keep a clean sheet against Watford? 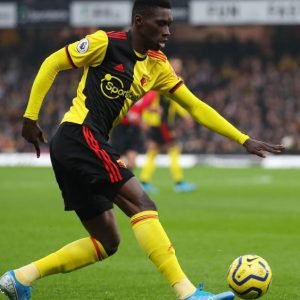 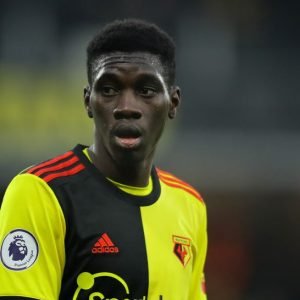