RB Leipzig star Timo Werner is “absolutely desperate” to join Liverpool this summer, according to the always reliable James Pearce of The Athletic.

Speaking on the latest episode of The Red Agenda podcast, Pearce confirmed Liverpool’s interest in the German striker and revelaed that the Leipzig forward is very keen to move to Anfield.

[Werner’s] representatives have held talks with Barcelona and other top clubs, but Werner is absolutely desperate to come to Liverpool.

The 24-year-old returned to action at the weekend as Leipzig resumed their Bundesliga campaign at an empty Red Bull Arena against Freiburg, but it looks like he’s hoping that this current season will be his last in Germany.

It wasn’t too long ago when it felt like Liverpool, under previous managers, were struggling to get deals done as they weren’t a very attractive destination.

However, under Jurgen Klopp, that’s clearly changed and it looks like Werner is the next player to be desperate to move to Anfield.

The German star will be well aware that he might not play every game at Liverpool, unlike at Leipzig where he is the main man, but he still wants to make the transfer, which just goes to show how big the Reds currently are. 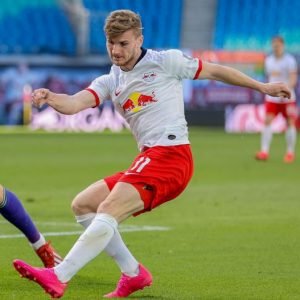 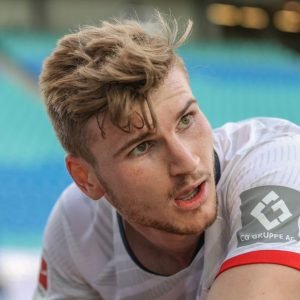