Officials from Liverpool’s recruitment team have been in contact with the agent of Borussia Monchengladbach midfielder Denis Zakaria, according to a report from Football Insider.

The Reds apparently want to see how the Swiss international looks upon his return to playing and if he impresses them as he did before the injury, then they could make a move to sign him.

With Adam Lallana set to leave Liverpool, and with Gini Wijnaldum entering the final year of his contract, the Reds could well be in the mix for a new midfielder this summer.

However, Zakaria is more suited to playing a defensive midfield role rather than the box-to-box roles of Lallana and Wijnaldum. Liverpool already have Fabinho and Jordan Henderson to play in the ‘number six’ role in Jurgen Klopp’s midfield, so making a big financial outlay on Zakaria doesn’t seem too logical. 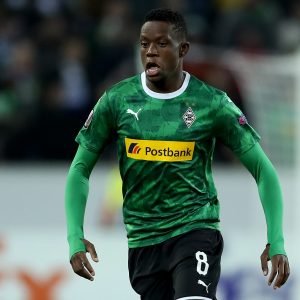 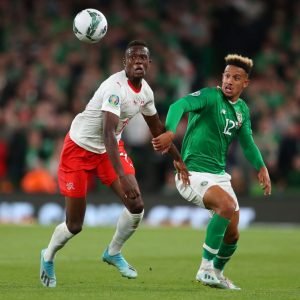