Liverpool have joined Leeds United in the race to sign winger Luke Brennan from Blackburn Rovers, according to a report from Football Insider.

Brighton & Hove Albion are also interested in the 18-year-old but FI believe that the Reds are ready to make a financial offer that could blow both Leeds and the Seagulls out of the water.

Brennan apparently caught the eye of scouts from all three clubs with his league performances for Blackburn at both U18s and U23s levels and with some of his excellent displays during Rovers’ run to the FA Youth Cup semi-final.

Whilst Liverpool continue to be linked with big-money transfers to potentially improve Jurgen Klopp’s first-team squad, it’s encouraging to see that the Reds are also looking at promising young players too.

Over the last decade, Liverpool have continued to invest in young players and they’ve had decent rewards too. The Reds signed the likes of Raheem Sterling and Joe Gomez from lower league clubs when they were youngsters and both developed into international quality players.

Sterling made Liverpool a huge profit when he was sold and Gomez is now a regular starter for the Reds, so both are great examples of the importance of investing in youth players.

If Liverpool’s scouts think that Brennan is a potential star, then it makes sense for them to pursue a move for the 18-year-old. 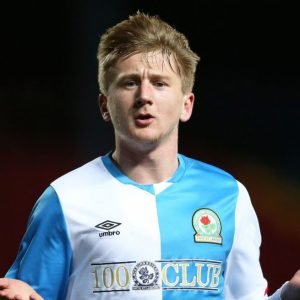 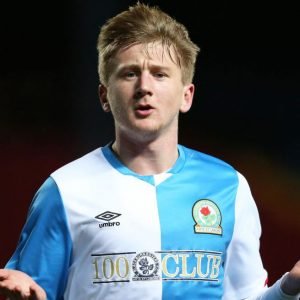