Ex-Leeds United forward Noel Whelan has backed his former club to sign Liverpool’s Harry Wilson this summer after missing out on the Welshman during the previous two summer transfer windows.

Speaking to Football Insider, Whelan said that he’s tipping the Yorkshire-based side to finally take Wilson to Elland Road after they saw him choose to join Derby County on loan in 2018 and Bournemouth in 2019.

Wilson is apparently available for a permanent transfer, with FI claiming that he is available for around £13m and Whelan has tipped Leeds to get a deal done.

It could be third time lucky. He has gone to Bournemouth and Derby previously. He is a player that is admired by Marcelo Bielsa and a player that fits the bill when you look at the style of play – an attacking midfielder that has technical ability on the ball. He has a little taste of Premier League football so if he is available I think Leeds will be interested. He seems like a very, very exciting player and a good addition. Coming from Liverpool, he has a great pedigree and he has proven his worth at Derby. There is a player there.

As well as Wilson has performed for Derby and Bournemouth, it’s hard to see him ever breaking into Liverpool’s first-team on a regular basis as the Reds have so many top-quality attacking players and they continue to be linked with others, such as Timo Werner, who can play out wide as well as upfront.

After numerous loan moves away from Anfield, it might be best for Wilson’s career if he can secure a permanent move and find a club to settle down with.

If he is available for the reported £13m then there could be plenty of clubs interested as Wilson has proven that he has the ability to score big goals, especially from set-pieces.

Leeds would likely need to secure promotion in order to have a chance of getting Wilson as he’s now proven that he belongs at Premier League level, where he’s scored seven goals and has two assists in 27 games this season.

If Marcelo Bielsa’s men do come up, it’s easy to see them making a move for Wilson and the Welshman could well be interested in joining them as he’d likely play often and he’d get to learn from such a well-respected manager.

Would Leeds be a good destination for Harry Wilson? 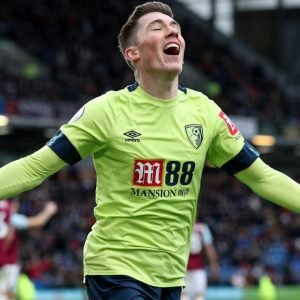 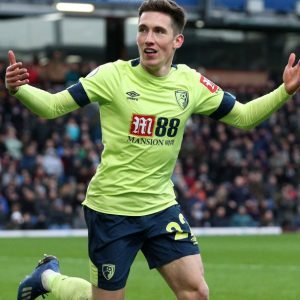