Earlier this week, Sky Italia’s Gianluca Di Marzio claimed that Liverpool had submitted an offer to Barcelona for Ousmane Dembele.

The report claimed that the Reds want to take the Frenchman on loan for the 2020/21 season, whilst including the option to buy the player in the deal.

David Lynch of the Evening Standard dismissed this claim, saying the Reds hadn’t made such an offer, but now, Football Insider are saying the offer has indeed been made.

They claim that Jurgen Klopp is a bigger fan of Dembele than he is of Timo Werner, hence why the Reds have chosen to pursue the Barcelona star instead of battling Chelsea for Werner.

Given the current financial climate that Liverpool are currently operating in, a loan move for Dembele with an option to buy certainly makes a lot of sense for the Reds.

However, questions should be asked about Dembele’s injury record, given that he’s already suffered two significant hamstring injuries since he joined Barcelona.

If Klopp believes that Dembele is a man who can improve his squad, then that will likely be good enough for the majority of Reds’ fans as the German has done more than enough to earn the trust of the supporters.

Demblele certainly possesses the pace to fit into Liverpool’s team, but time will tell if we will soon be seeing him sprinting down the wing in a Red shirt in the 2020/21 campaign.

Who is the better player? 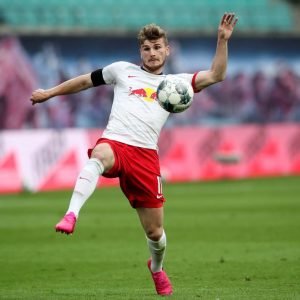 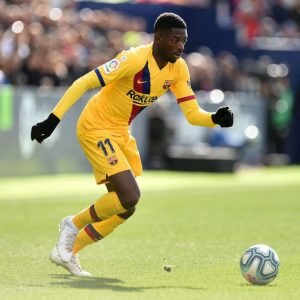