According to a report from French outlet Le 10 Sport, Liverpool had been keeping tabs on the Napoli star but a combination of the recent global pandemic and also interest from elsewhere means that the Senegalese star is no longer a financially viable option and as such, the Reds are looking for a cheaper alternative.

20-year-old Kamara is apparently the man that Liverpool have their sights set on as Jurgen Klopp looks to freshen up his title-winning squad ahead of next season.

If Liverpool allow Dejan Lovren to leave this summer then they may well dip into the market for a new defender.

With Joe Gomez proving to be an excellent partner for Virgil van Dijk, and with Joel Matip in the squad too, Liverpool could well choose to bring in Kamara as a fourth-choice, knowing that he’ll have the chance to learn and develop from the other trio of centre-backs.

Whilst Koulibaly has made a name for himself as one of the world’s best defenders, it’s very, very difficult to see Liverpool making a move for him this summer and as such, it makes much more sense for The Reds to be targeting a younger player, such as Kamara.

Who would you rather have as Liverpool's fourth-choice centre-back? 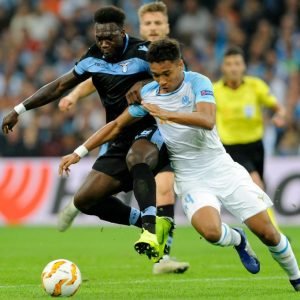 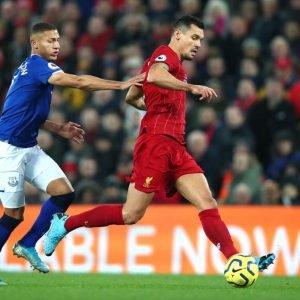